The changes were announced as the ICC unveiled its global schedule of events from 2024-2031. 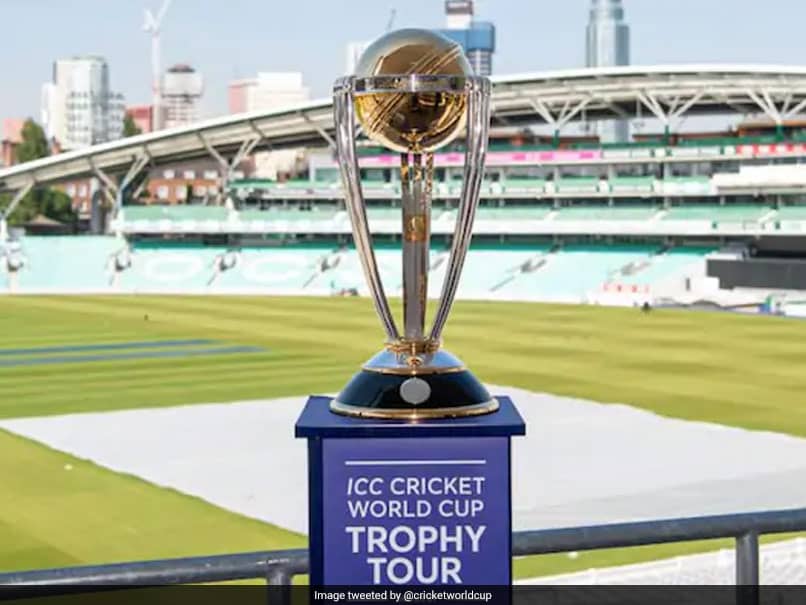 The men's ODI World Cup will once again become a 14-team tournament in 2027 and 2031, the International Cricket Council (ICC) said Tuesday. The changes were announced as the ICC, cricket's global governing body, unveiled its global schedule of events from 2024-2031.

Meanwhile, the Champions Trophy, a 'mini' World Cup last staged in 2017, when Pakistan won in England, is to be revived again in 2025 and 2029 as an event for the top-ranked eight one-day international teams.

The board, however, has retained the format for the World Test Championship in the next cycle, with nine teams playing six series each to compete in the final every two years.

India and New Zealand will contest the inaugural WTC final in Southampton, England, later this month.

The expanded men's World Cup, which traditionally takes place every four years, will follow the same format used for the 2003 edition when South Africa were the main hosts of a tournament won by Australia.

This will see the 14 teams split into two groups of seven, with the top three in each group progressing to a Super Six stage, followed by semi-finals and final.

The men's T20 World Cup will consist of four groups of five, with the top two from each group going through to a Super Eights stage, followed by the knockout stages of semi-finals and a final.

The Champions Trophy, in keeping with its history as a slimmed-down event, will follow previous editions with two groups of four, semi-finals and a final.

Reducing the number of sides involved in the 2011 World Cup in Australia and New Zealand to just 10 was a controversial decision by the ICC, with critics arguing it frustrated the global growth of the game.

Officials defended the move at the time by saying a streamlined format reduced the risk of mismatches and was preferred by broadcasters.

But it appears the current ICC hierarchy value the overall benefit of global expansion, with the T20 World Cup now taking place every two years from 2024 and increased to 20 teams from 16.

Following the fall-out from the ICC's decision to cut the number of teams at the 50-over World Cup to 10, it launched the 13-team ODI Super League.

The top eight teams will qualify directly for the 2023 World Cup in India.

But by limiting the World Cup to 10 teams, the ICC helped deprive two of its 12 member nations from participating in the showpiece event, with leading associate or junior nations such as the Netherlands, who had competed in several previous editions, missing out as well.

"Having the ICC event schedule confirmed through to 2031 is a significant step forward for cricket and will form the basis of our growth strategy for the next decade," said Geoff Allardice, the ICC's acting chief executive.

The latest T20 World Cup is due to take place in October and November in India, although it could yet be moved to the United Arab Emirates because of a rise in the number of coronavirus cases in cricket's economic powerhouse nation.