Martin Guptill played a blinder against South Africa in the fourth ODI to take his team home but that still might not be good enough for the Kiwi opener to get a Test recall. 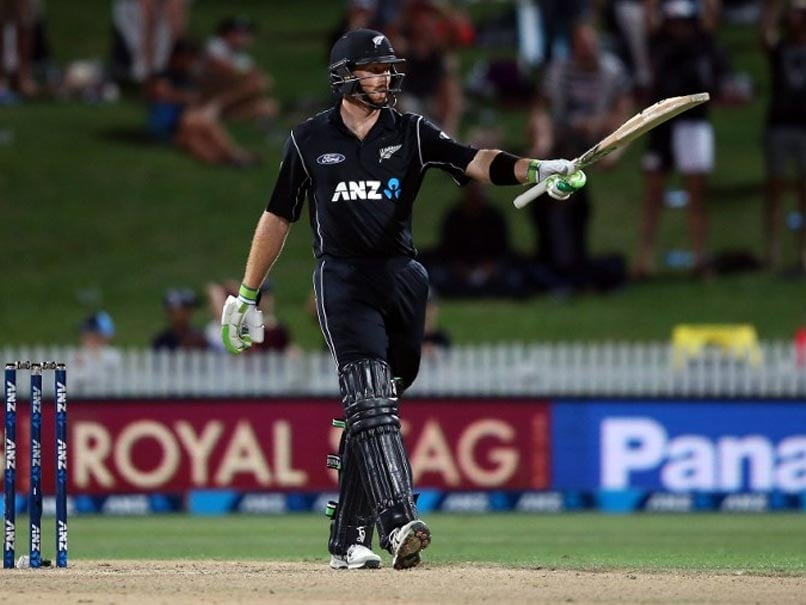 Martin Guptill played a blinder against South Africa in the fourth ODI to take his team home but that still might not be good enough for the Kiwi opener to get a Test recall. Guptill, who was dropped from the Test squad, after a horrid tour of India, where the right-hander only managed to score a half-century in six innings. Having played 47 Test matches for New Zealand, Guptill averages only 29.38 as an opener and his current form in the longer format doesn't guarantee him a place in the team.

Talking about Guptill's exclusion from the squad against South Africa, New Zealand coach Mike Hesson said, "He's not in the Test side, I think you've probably got to look at Martin's record at the moment and make that decision."

"There's plenty of examples around the world of players who have been extremely good at one format and not the other, hence there's three different formats," Hesson told Radio New Zealand.

Hesson said Guptill may have a chance to revive his Test career as a middle-order batsman, rather than an opener but he would have to prove himself in domestic cricket first.

"We've decided the middle order's the place for him to push his case," he said.

Guptill said he would do whatever was needed to play red-ball cricket again.

Comments
Topics mentioned in this article
New Zealand Cricket Team South Africa Cricket Team Martin Guptill Cricket
Get the latest updates on IPL 2021, check out the IPL 2021 Schedule and Indian Premier League Live Score . Like us on Facebook or follow us on Twitter for more sports updates. You can also download the NDTV Cricket app for Android or iOS.