Reforms are "badly needed" in the governance and functioning of DDCA, the Delhi High Court said while passing a slew of directions on the lines of the Supreme Court. 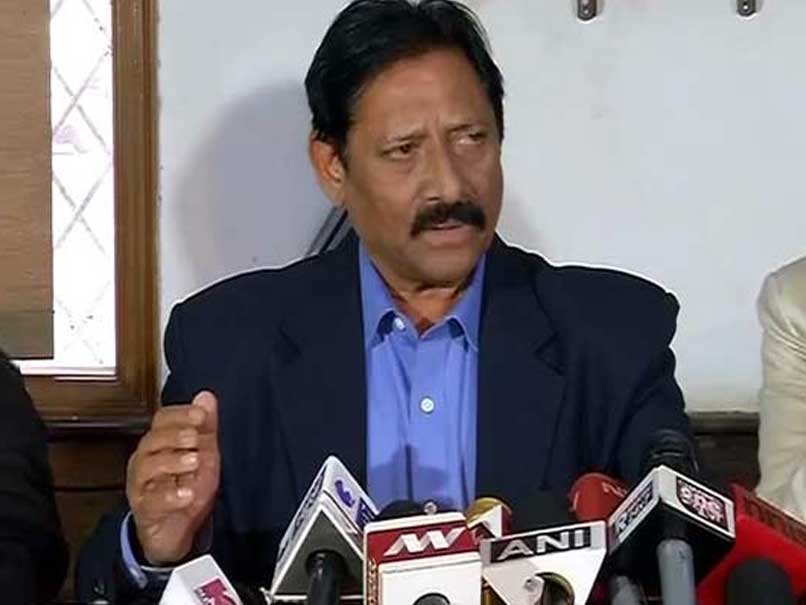 Reforms are "badly needed" in the governance and functioning of the Delhi and District Cricket Association(DDCA), the Delhi High Court has said while passing a slew of directions on the lines of the Supreme Court which has put in place several parameters for the administration and running of the apex cricket body BCCI.The high court has taken into account the Justice R M Lodha Committee recommendations, which were accepted by the apex court, disallowing proxy voting in elections of the body and setting a ceiling of 70 years on the age of the executive members apart from a cap of nine years on cumulative tenure and introduction of cooling of period between two terms in office.

Like the appointment of a representative of CAG in BCCI, made mandatory by the top court, the high court also favoured such measures in the Delhi and District Cricket Association (DDCA), which allegedly has been plagued by corruption and financial irregularities.

The January 30 judgement passed by a high court bench of Justices S Ravindra Bhat and Deepa Sharma and made public on Saturday, has shot down DDCA's objections, saying "objections to the reforms in its governance and various aspects of functioning cannot be countenanced" and since it had taken benefit of favourable orders earlier, it cannot now say that the court has exceeded its jurisdiction.

"As far as the recommendations go, it hardly needs to be emphasised that reforms are badly needed. There appears to be no stability in certain key governance issues or even discernible norms in regard to activities such as accounts and finance, procurement through tendering, a stable selection policy for selectors and players, the terms and conditions applicable to them, etc," the bench also said.

The recommendations were made by Justice Mukul Mudgal, who was appointed by the high court to oversee functioning of DDCA and conduct of matches at the Ferozshah Kotla stadium here after allegations of irregularities were made against the cricketing body.

Since Mudgal, retired Chief Justice of the Punjab and Haryana High Court, has preferred to opt out after expiry of his tenure citing personal reasons, the Delhi High Court has appointed former Supreme Court judge Justice Vikramajit Sen to take over his responsibilities.

The court, in its 49-page judgement, has also directed DDCA to amend its Articles of Association to incorporate the recommendations made by Justice Mudgal.

It also said the newly appointed administrator shall appoint an external auditor to audit DDCA's accounts for 2012-13, 2013-14 and 2014-15 and submit a report within three months.

The directions came on DDCA's petition against property tax demanded by the municipal corporation from 2010 onwards with regard to the stadium and also seeking clearances to hold matches there.

The bench made it clear that till its directions are not implemented fully, Justice Sen shall continue as administrator and he shall be paid a remuneration of Rs one lakh per working day.

As part of its directions, the court asked Justice Sen to hold a meeting of the members of DDCA, before the end of March 2017, to amend the Articles of Association to bring in the changes suggested by Justice Mudgal and ordered by the bench.

Justice Mudgal was appointed as administrator to oversee functioning of DDCA and the conduct of matches at the stadium after alleged irregularities in functioning of the cricketing body were pointed out by the authorities.

While appointing Justice Sen as the administrator, the high court clarified that contracts and processes adopted after appointment of the Mudgal committee shall not be disturbed till directions of the court are finally implemented and administration is handed over to the duly elected body.

During his tenure as the administrator, Justice Mudgal gave several reports which highlighted the various "deficiencies" in the functioning of the body, after which DDCA objected to the requirement of an administrator and also claimed that Justice Mudgal had overstepped his mandate.

The court, however, noted that DDCA had conceded to the Mudgal Committee recommendations with regard to tendering, accounts and finance, administration, ticketing and accreditation and ordered that these be adopted.

It also directed DDCA to "forthwith" implement the other recommendations, with regard to correspondence with affiliated clubs, process of selection of players, constitution of the selection committee and remuneration of coaches, to which the cricketing body was agreeable during the proceedings.

The court also directed DDCA to deposit in Delhi Police Martyrs' Fund the fee payable to Justice Mudgal as per his request and to place before the bench the proof of deposit within two weeks.

It also said that it will monitor and supervise the progress of the directions and listed the matter for further orders on April 21.

"In the meanwhile, it is open to the administrator to file periodic reports or seek such directions as are necessary having regard to various exigencies of the situation that may arise," the court said.