Cyclone Fani is the strongest cyclonic storm since the Super Cyclone of 1999 that took 10,000 lives. 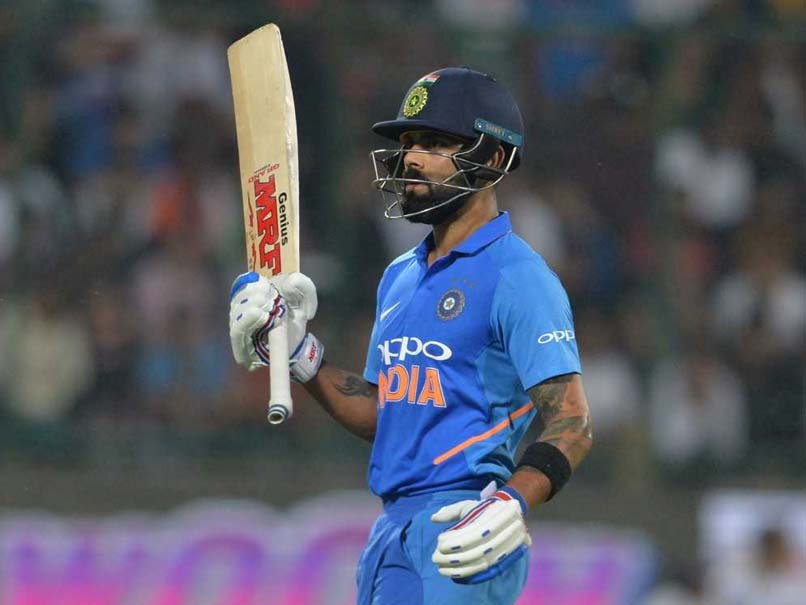 Cyclone Fani has brought life to a standstill in the eastern coast of India.© AFP

Cyclone Fani that hit the eastern coast of India on Monday has brought life to a standstill in the adjoining states, especially in Odisha. People throughout country are praying for the cyclone to pass safely without any causality. Indian cricketers, who are currently plying their trade in Indian Premier League (IPL) 2019, also showed their concern for the people affected by this severe cyclone. India skipper Virat Kohli prayed for the safety of the people affected by this cyclone. "Praying for everyone affected by Cyclone Fani. Stay safe Odisha," Kohli tweeted.

Praying for everyone affected by #CycloneFani. Stay safe #Odisha

Delhi Capitals opener Shikhar Dhawan posted an image telling people about Dos and Don'ts to follow before, during and after the cyclone. His post also included certain instructions for fisherman. "Stay safe, stay strong!," he captioned his tweet.

As a precautionary measure, the Odisha government has evacuated over 11 lakh people to safety.

After Odisha, the second most affected state is West Bengal. India Test wicketkeeper, Wriddhiman Saha, who plays first-class cricket for West Bengal, appealed for people to be safe. "All be safe. Just saw few glimpses of Fani from the News Feed. Terrifying," he tweeted.

All be safe. Just saw few glimpses of #Fani from the News Feed. Terrifying.

Cyclone Fani is the strongest cyclonic storm since the Super Cyclone of 1999, which claimed close to 10,000 lives and battered the Odisha coast for 30 hours. The Meteorological Department said it is the first cyclonic storm of such severity in April in India's oceanic neighbourhood in 43 years.

Wriddhiman Saha Cricket
Get the latest updates on India vs Australia and check out  Schedule, Results and Live Score. Like us on Facebook or follow us on Twitter for more sports updates. You can also download the NDTV Cricket app for Android or iOS.