The Windies great amazed fans with his dance moves on a reality show, the video of which has gone viral. 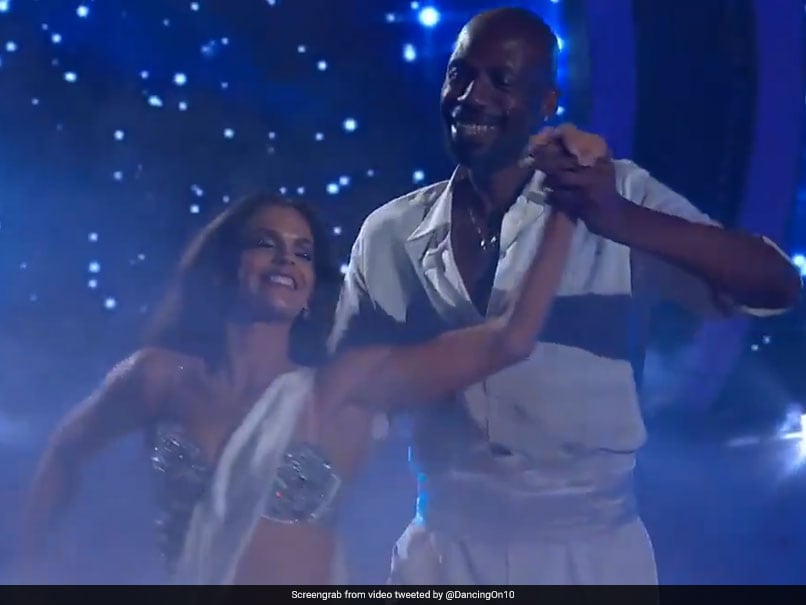 Curtly Ambrose during his time as a Windies pacer made a lot of batsmen struggle.© Twitter

Curtly Ambrose during his time as a Windies pacer made a lot of batsmen struggle with their footwork, however, post retirement, the 55-year-old is putting his own footwork on display on an Australian dance show. In the video, retweeted by Windies Cricket, Ambrose can be seen dancing with his partner on Ed Sheeran's famous track - 'Perfect'. The Windies Cricket in the tweet also said, "Leave some moves for the rest of us Sir Curtly!"

The video quickly started doing the rounds on social media, with one fan saying, "Nice one Curtley. Looking sharp sir."

Another fan said, "My word if he could've shown such foot work during his playing he might have added some runs to his name."

Leave some moves for the rest of us Sir Curtly!
https://t.co/NuQxhNx6CP#DWTSau https://t.co/ZgnsoLs6zK

According to tenplay.com.au, ahead of Ambrose's participation at the dance show, he said people will be surprised by his move to participate in the reality show.

"They certainly will be. I don't think anyone would expect me to be a part. Once you mention my name it's all about cricket or sport in general," Ambrose said.

"That's one of the main reasons why I'm here, to do something totally different," he added.

The right-arm pacer in his playing career with his national team featured in 98 Tests and 176 ODIs. He has 405 wickets in the longest format of the game and 225 scalps in ODIs.

He called time on his glittering career in the year 2000 and was also inducted in the International Cricket Council (ICC) Hall of Fame following that.

West Indies Cricket Team Curtly Elconn Lynwall Ambrose Cricket
Get the latest updates on IND vs NZ 2021, check out the Schedule and Live Score . Like us on Facebook or follow us on Twitter for more sports updates. You can also download the NDTV Cricket app for Android or iOS.