Curtly Ambrose, former West Indies fast bowler, said the WICB's decision to sack Phil Simmons as coach a day before the Pakistan series was not right 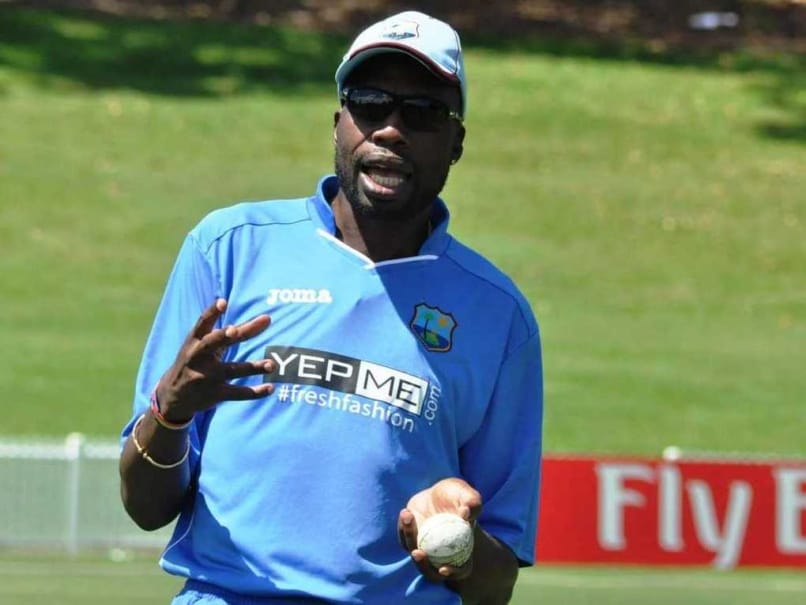 Ambrose, who was fired as bowling consultant under the advice of Simmons in May this year, has criticised the timing as poor, reports CMC.

Simmons, a former West Indies all-rounder, was fired hours before the players boarded a flight for the United Arab Emirates to play Pakistan in three T20s, three ODIs and three Tests.

"The timing is wrong, to be quite blunt," declared Ambrose on Saturday. Simmons' sacking has triggered angry responses from an increasing number of cricketers including Kieron Pollard and Darren Sammy.

"If you weren't happy with the things he said, why pull a coach off a tour two or three days before?" said Ambrose.

The WICB has said its decision to sack Simmons was based on public pronouncements of the coach as well as differences in culture and strategic approach.

Comments
Topics mentioned in this article
Curtly Elconn Lynwall Ambrose West Indies Cricket Team Cricket
Get the latest updates on IPL Auction 2023 and check out  IPL 2023 and Live Cricket Score. Like us on Facebook or follow us on Twitter for more sports updates. You can also download the NDTV Cricket app for Android or iOS.