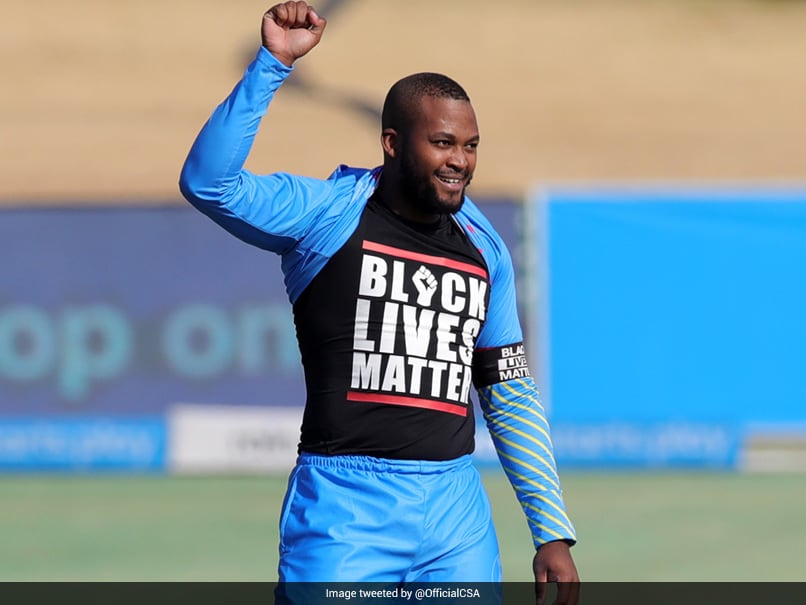 Cricket South Africa(CSA) launched a sustainable response strategy, under its Project: Cricket for Social Justice and Nation Building (SJN) to address the racial discrimination allegations. After South Africa fast bowler Lungi Ngidiled the Black Lives Matter campaign it triggered many allegations of racial discrimination in cricket from former players like Makhaya Ntini and others.

"The national outcry by cricket fans, the greater South African public and broad stakeholder groups could not be ignored. The Transformation Committee of the Board developed a sustainable response strategy, under its Project: Cricket for Social Justice and Nation Building (SJN)," CSA said in a statement.

The establishment the Office of the Transformation Ombudsman, whose core function will include the management of the independent complaints system, convene a national SJN Imbizo and provide assurance regarding the extent to which transformation programmes are impactful on society, amongst others.

It will also "engage in the healing, restoration and uniting process of cricket players, fans, and the nation, starting with the disgruntled former players". Formation of The Restoration Fund - to deal with opportunity cost due to discrimination. Promote and intensify Diversity, Belonging and Inclusivity (DIBS) program implementation.

On July 22, the CSA Board wrote to both the Minister of Sport and the Portfolio Committee Chair about the Board response strategy.

"The plan is that the Ombudsman will be appointed by the end of August 2020. Independent Director and Transformation Chair, Dr Eugenia Kula-Ameyaw, will lead the process of ensuring that the SJN process maintains integrity. In the forthcoming days, engagements will commence with the major stakeholders, starting with the former players," the statement read.

"We are sorry that our cricket players had to endure the emotional hardships that they did; subjugated by their peers along racial lines under our new democracy that enjoined us to embrace reconciliation and inclusivity," CSA Board Chairman Chris Nenzani said.

"SJN is the first-of-its-kind project meant to rid cricket of apartheid racial discrimination. This is a very important project that all stakeholders must make sure it succeeds for the future sustainability of cricket," he added.