Vinod Maharaj and Ryan Austin have been named as assistants to Jamaica Tallawahs head coach Floyd Reifer ahead of the CPL 2020. 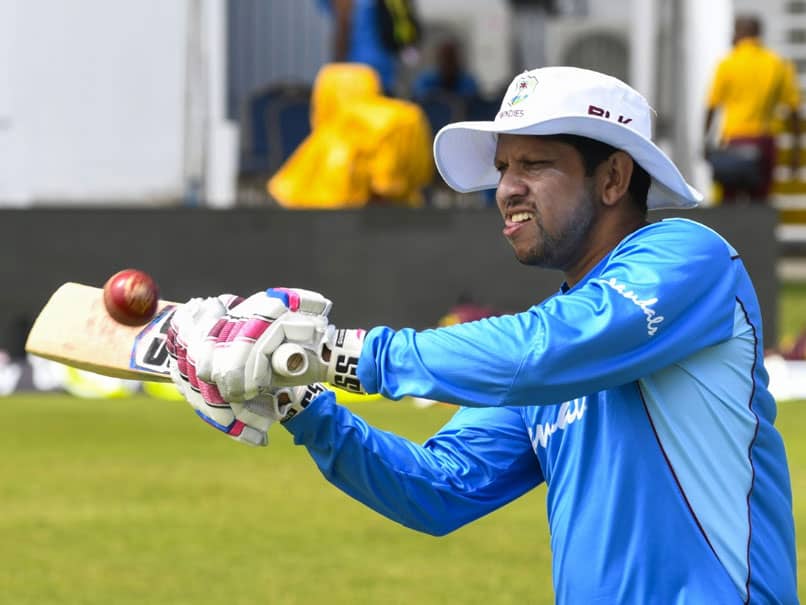 Ramnaresh Sarwan, the assistant coach of Jamaica Tallawahs, has opted to leave the Caribbean Premier League's (CPL) bio-secure bubble due to personal reasons. The CPL is slated to begin from August 18 and it will be played in Trinidad and Tobago behind closed doors. As per a report in ESPNCricinfo, Vinod Maharaj and Ryan Austin have been named as assistants to head coach Floyd Reifer ahead of the upcoming CPL edition.

"Yes, it's a big loss. Sarwan brings a lot to the game, his knowledge, his experience and the way he has dealt with the players over the years, so it is a great loss," ESPNCrincfo quoted Tallawahs CEO Jeff Miller as saying to Trinidad Newsday.

"We are going to look to move forward. This is a rebuilding year for us, but I don't just want to say rebuilding. We are here to win the tournament. I think we have a great team and the guys are keen and ready to go, and let's see at the end what happens, but we are definitely looking forward to having a great tournament this year," he added.

Earlier this year, Sarwan had a public feud with Chris Gayle with the latter alleging that it was Sarwan who was behind his ousting from the Tallawahs lineup.

Then the former Windies batsman Sarwan hit back at Gayle, terming the allegations as "scandalous".

The swashbuckling Gayle then announced his move to St Kitts and Nevis Patriots before eventually pulling out of the upcoming tournament due to personal reasons.

Jamaica Tallawahs will face St Lucia Zouks in their opening match of the tournament on August 19.

Comments
Topics mentioned in this article
Jamaica Tallawahs Ramnaresh Sarwan Cricket
Get the latest updates on IPL 2020, check out the IPL Schedule for 2020 and Indian Premier League (IPL) Cricket live score . Like us on Facebook or follow us on Twitter for more sports updates. You can also download the NDTV Cricket app for Android or iOS.