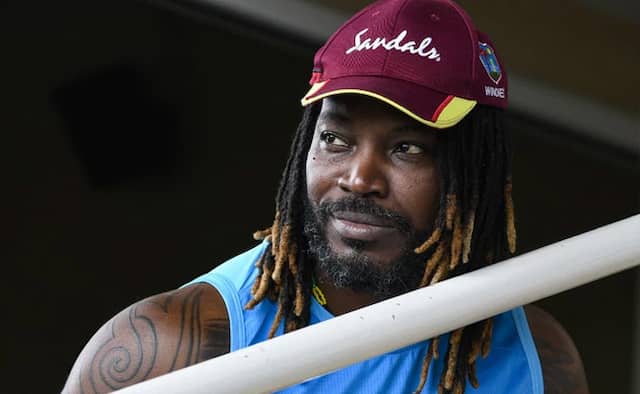 West Indies opening batsman Chris Gayle has pulled out of this year's Caribbean Premier League (CPL) citing personal reasons. The tournament is slated to be played between August 18 and September 10 behind closed doors in Trinidad and Tobago, subject to permission from the local government, ESPNCricinfo reported. Gayle has conveyed his decision to the franchise St Loucia Zouks as he was picked up by the side prior to the tournament. As per a report in ESPNCricinfo, Gayle said that due to lockdown he has not been able to meet his family and has decided to take a break and spend time with them.

40-year-old Gayle was picked up by St. Lucia Zouks as one of the marquee players in April this year.

He has represented Jamaica Tallawahs and St Kitts and Nevis Patriots in the tournament.

He has also won the CPL title twice with the Tallawahs.

Earlier this year, Gayle had avoided a penalty from the CPL for his public criticism of Ramnaresh Sarwan and other Jamaica Tallawahs members.

Gayle had publically blamed Sarwan for his ousting from Tallawahs and called Sarwan "worse than coronavirus".

The left-handed batsman is the leading T20 run-scorer of all time as well as the man with the most centuries in the format.

He is also the leading CPL run-scorer of all time, having amassed 2,344 runs in the tournament.