Former India cricketer Laxmi Ratan Shukla has donated his three months' MLA salary along with BCCI pension for the same period to fight the COVID-19 pandemic in the state. 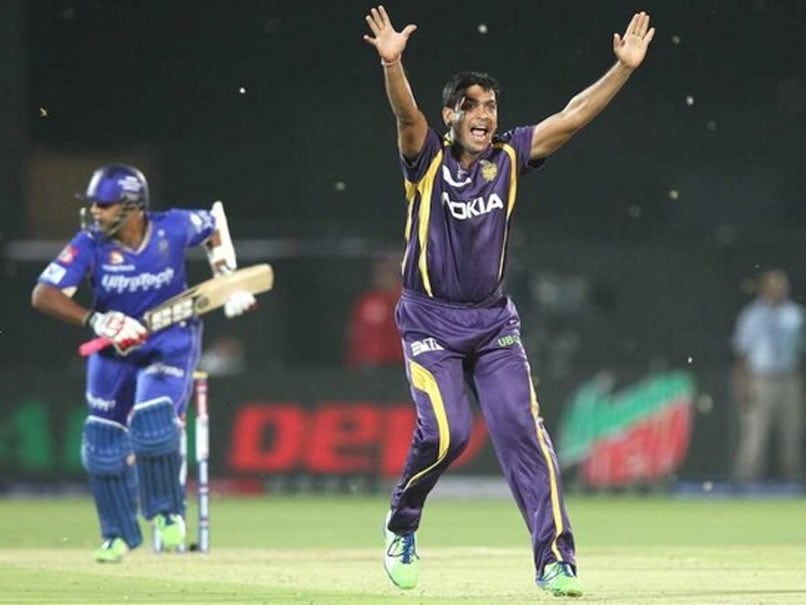 Former India cricketer Laxmi Ratan Shukla, who is currently the sports minister of West Bengal, has donated his three months' MLA salary along with BCCIpension for the same period to fight the COVID-19 pandemic in the state. As of now, 735 have tested positive in India with Bengal recording 10 such cases along with one death. The national death toll has touched 17 in the deadly outbreak, which has killed more than 24,000 globally.

A respected all-rounder in domestic cricket, he represented Bengal and East Zone in over 100 first-class matches and has also been a part of IPL-winning Kolkata Knight Ridersteam.