Conflict Of Interest Issue Likely To Be Discussed At COA Meet

The BCCI ethics officer D K Jain asked VVS Laxman and Sourav Ganguly to choose one out of the multiple cricketing roles they are performing at the moment. 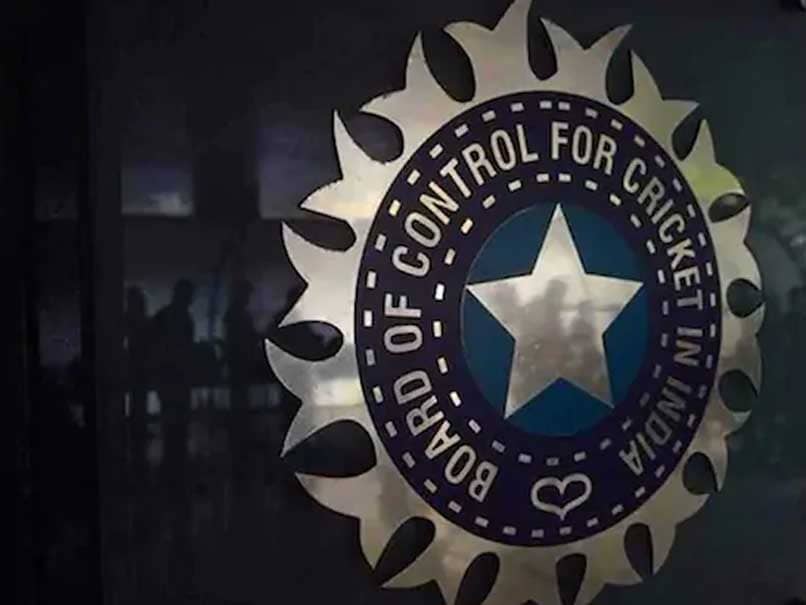 The BCCI elections are scheduled on October 22© PTI

The thorny issue of conflict of interest is likely to be discussed in the COA meeting on Saturday after the BCCI ethics officer D K Jain asked VVS Laxman and Sourav Ganguly to choose one out of the multiple cricketing roles they are performing at the moment. Keeping the soul of the Lodha reforms in mind - one person one post - former Supreme Court judge Jain ruled that ex-India batsman Laxman will have to choose one role out of three he is involved with currently. He is a member of the Cricket Advisory Committee (CAC), from which has offered to step down, mentor of IPL franchise Sunrisers Hyderabad and a commentator. It also affects Ganguly, who too is commentating in the World Cup besides being a CAC member, Bengal cricket boss and advisor of IPL side Delhi Capitals. The Committee of Administrators (COA) are expected to deliberate on Jain's order in the meeting on Saturday.

Based on Jain's order, which the BCCI will have to enforce, even current players like Irfan Pathan, Parthiv Patel and Robin Uthappa could be barred from commentating. All three are involved as World Cup experts on various platforms. "Much more clarity is needed on conflict of interest. Where does it start and where does it end? I don't see anything wrong in active players who are not playing for India doing commentary while they are not busy with domestic cricket," a BCCI source told PTI.

Speaking to PTI, Jain had said last week: "There may be some fallout (of this order). Based on this order, there could complaints against active players also. So they can apply their minds and be ready for that situation."

Another issue to be discussed in the meeting would be the appointment of electoral officers in the state associations with the deadline ending on July 1.

While the BCCI elections are scheduled on October 22, polls in state units have to be completed by September 14.

Former Chief Election Commissioner N Gopalaswami has already been appointed the electoral officer for the BCCI AGM on October 22.

India Cricket Team BCCI Cricket
Get the latest updates on IPL 2021, IPL Points Table , IPL Schedule 2021 , live score . Like us on Facebook or follow us on Twitter for more sports updates. You can also download the NDTV Cricket app for Android or iOS.