Chris Gayle Still Has "A Lot To Offer", Wants To Play For Five More Years

Chris Gayle has swatted away talk of his retirement from cricket soon, suggesting he wants to be at the crease for at least five more years. 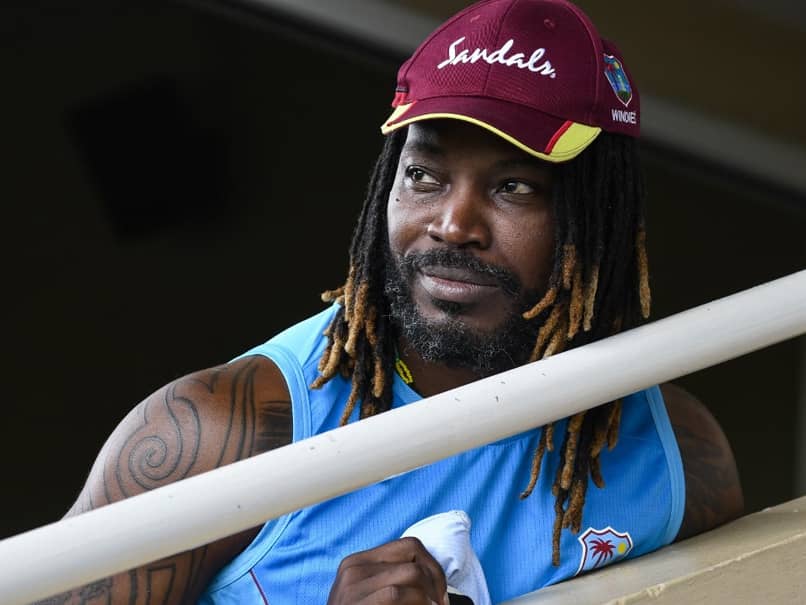 Chris Gayle said he was in good health and still had "a lot to offer".© AFP

West Indies batting star Chris Gayle has swatted away talk of his retirement from cricket soon, suggesting he wants to be at the crease for at least five more years. Gayle arrived in Bangladesh this month to play in the domestic Twenty20 league after initially voicing surprise at his inclusion in the tournament's draft, claiming he was taking a break from the sport. But speaking on Thursday, the hard hitter said he was in good health and still had "a lot to offer".

"A lot of people still want to see Chris Gayle out in the middle. I still have that love for the game and that passion for the game. I would love to carry on as long as possible in T20 and franchise cricket as well," he told reporters in Bangladesh.

Though he has not appeared for the West Indies since a one-day international against India in August, Gayle kept himself open for the selection for November's Twenty20 World Cup in Australia.

"It would be nice. Like I said, the door is open for a chance. Let's see what happens." he said.

"We have some bright youngsters ahead as well. I have left the option open to hear back from them as well and see if they want the Universe Boss," he said.

Gayle played in several editions of the Bangladesh Premier League and is the tournament's highest run scorer among foreign players.

He had his debut for the current season on Tuesday with the Chattogram Challengers, scoring 23 off 10 balls, including three sixes in one over, in a narrow win against the Rajshahi Royals.