Chris Gayle on Monday said that racism exists in cricket too and it is not just restricted to football. 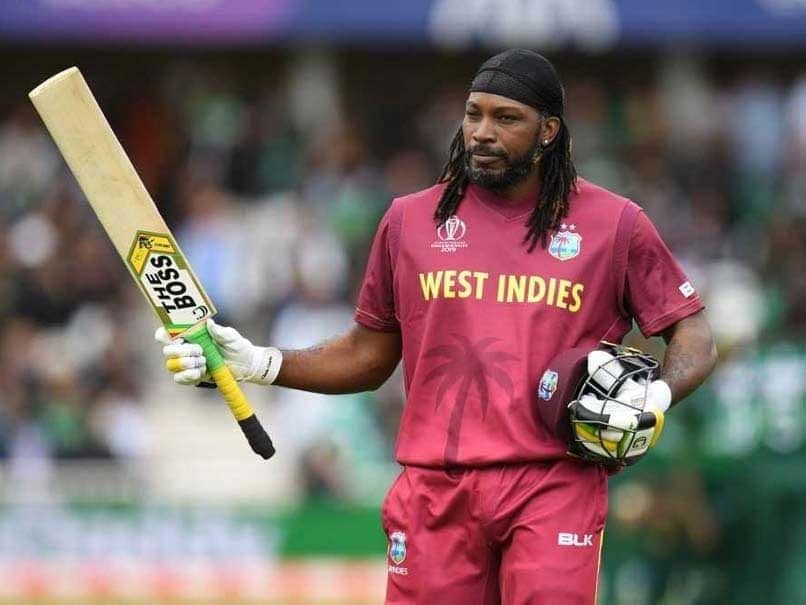 West Indies opening batsman Chris Gayleon Monday said that racism exists in cricket too and it is not just restricted to football. His remark comes as 'Black Lives Matter' protests are taking place throughout the US after an African-American man -- George Floyd -- passed away after having a knee pressed into his neck by a police officer identified as Derek Chauvin.

"Black lives matter just like any other life. Black people matter, p***k all racist people, stop taking black people for fools, even our own black people wise the p***k up and stop bringing down your own! I have travelled the globe and experience racial remarks towards me because I am black, believe me, the list goes on," Gayle wrote in his Instagram story.

"Racism is not only in football, it's in cricket too. Even within teams as a black man, I get the end of the stick. Black and powerful. Black and proud," he added.

Ever since the demise of Floyd, protests erupted from demonstrations in cities from San Francisco to Boston.

The officer who pressed his knee on Floyd's neck has been charged with third-degree murder and second-degree manslaughter.

He and three other officers have been fired from the force as well after the video of Floyd's death emerged.

Earlier today, an over 200-year-old historic St John's church near White House was vandalised and set on fire as protests over the death of Floyd escalated into rioting and multiple fires were seen in Washington and other US cities.

Chris Gayle Cricket
Get the latest updates on India vs South Africa and check out  Schedule, Results and Live Score. Like us on Facebook or follow us on Twitter for more sports updates. You can also download the NDTV Cricket app for Android or iOS.