"More Divided Than Ever": Marcus Rashford On Black Man's Killing In US

Marcus Rashford, 22, has followed his England team-mate Jadon Sancho in addressing George Floyd's killing in the US. 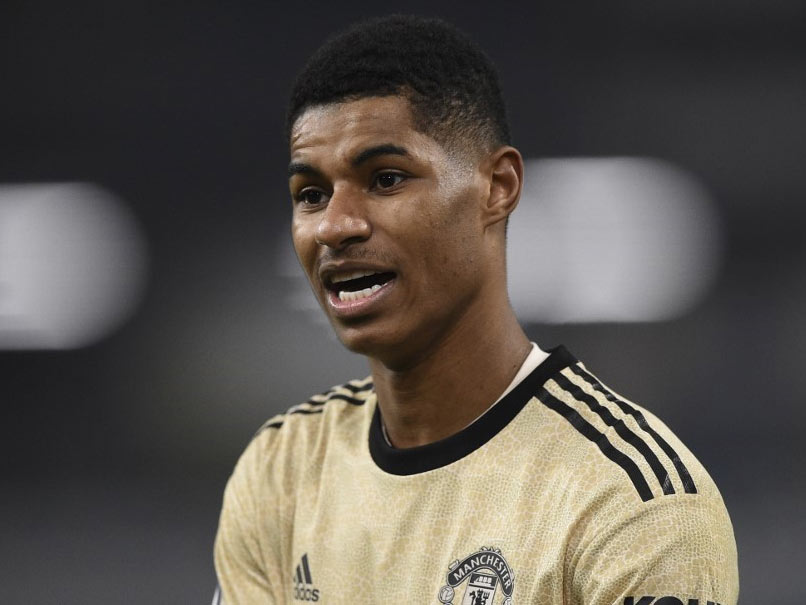 Manchester United striker Marcus Rashford fears society is "more divided than ever" in the violent aftermath of George Floyd's death in Minneapolis. Floyd died last Monday after a white police officer held his knee on the handcuffed black man's neck for several minutes. The shocking incident has sparked protests and riots in cities across the world. Many sports stars have spoken out against the treatment of Floyd and England international Rashford has added his voice. "I know you guys haven't heard from me in a few days. I've been trying to process what is going on in the world," he said in a Twitter post on Monday.

"At a time I've been asking people to come together, work together and be united, we appear to me more divided than ever. People are hurting and people need answers.

Rashford, 22, has followed his England team-mate Jadon Sancho in addressing the issue after the Borussia Dortmund winger said "we shouldn't fear speaking out for what's right".

Sancho displayed a T-shirt with "Justice for George Floyd" written on it after scoring the first of his three goals in Dortmund's 6-1 win over Paderborn on Sunday.

Borussia Dortmund Football
Get the latest updates on IPL Auction 2023 and check out  IPL 2023 and Live Cricket Score. Like us on Facebook or follow us on Twitter for more sports updates. You can also download the NDTV Cricket app for Android or iOS.