The BCCI which is at loggerheads with ICC on a number issues primarily being the massive reduction in their share of revenue has already issued a threat of pulling out of the June 1-18 event in the United Kingdom. 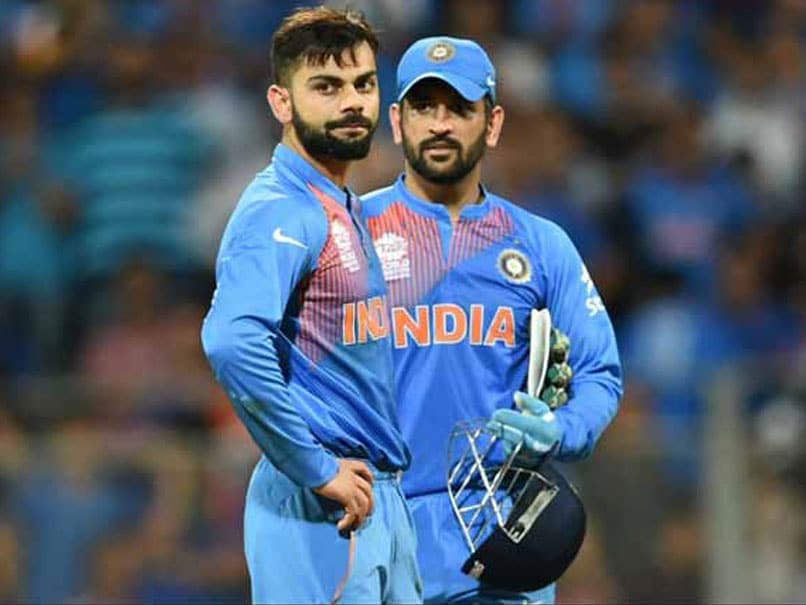 The deadline to announce the squad was April 25.© AFP

The BCCI on Tuesday became the only team that missed the April 25 deadline set for announcing the India squad for Champions Trophy with all the other seven countries already naming their team list. Pakistan also named their team on Tuesday, which is officially the last day of submission of the list to the governing body of world cricket. The BCCI which is at loggerheads with ICC on a number issues primarily being the massive reduction in their share of revenue has already issued a threat of pulling out of the June 1-18 event in the United Kingdom. India are defending champions.

However, the ICC constitution allows countries to name their squads post the deadline under certain circumstances.

As of now, BCCI is not mulling on extreme step of pulling out but obviously not naming the squad is being seen a pressure tactic.

Till late evening, the BCCI has not officially sought an extension, which many could perceive as a show of defiance.

The BCCI top brass feels that naming the India squad is a mere formality as the selectors know who are the certainties.

With atleast 14 of the 15 members of the Indian team more or less known, the Indian officials are in no tearing hurry.

"Tell me one thing, if we name the squad, say for example on May 5, will ICC bar us from participation. We have a settled squad and naming it is a mere formality," a top BCCI official said.

Comments
Topics mentioned in this article
India Cricket Team BCCI Cricket
Get the latest updates on India vs Australia Series, check out the India vs Australia Schedule for 2020-21 and Ind vs Aus live score . Like us on Facebook or follow us on Twitter for more sports updates. You can also download the NDTV Cricket app for Android or iOS.