BBL 2020: Melbourne Stars spinner Adam Zampa was found guilty of a Level 1 offence under the Cricket Australia Code of Conduct and accepted a penalty of one suspension point and a 2500 dollars fine. 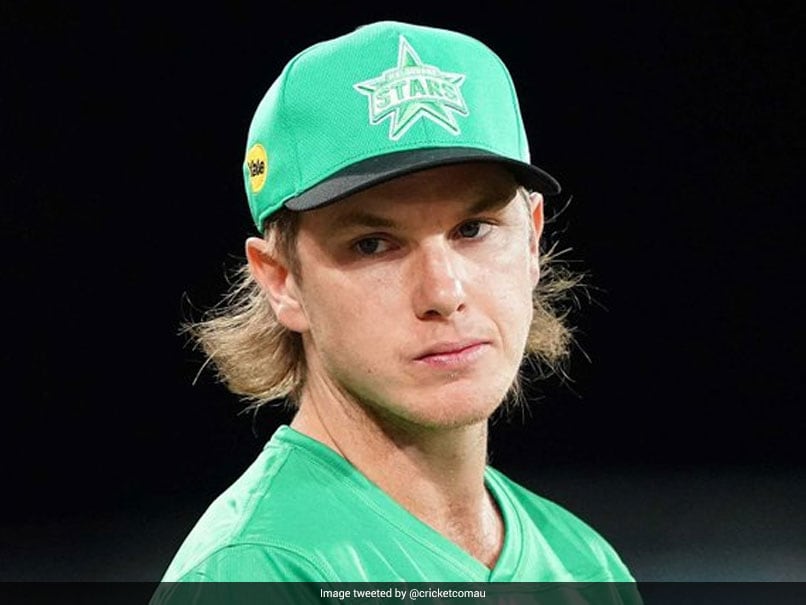 Melbourne Stars spinner Adam Zampa has been suspended for one Big Bash League (BBL) match after he accepted a charge for an audible obscenity during his team's match against the Sydney Thunder on Tuesday. Zampa was found guilty of a Level 1 offence under the Cricket AustraliaCode of Conduct and accepted a penalty of one suspension point and a 2500 dollars fine.

"Melbourne Stars player Adam Zampa has been suspended for one KFC Big Bash League match after accepting a charge for an audible obscenity during his side's match against the Sydney Thunder on December 29," an official statement read.

As a result of this sanction, Zampa will miss Melbourne Stars' next BBL match against Hobart Hurricanes on Saturday. Sydney Thunder defeated the Melbourne Stars by 75 runs at Manuka Oval on Tuesday.

Earlier in the week, Melbourne Renegades suffered a blow as South Africa spinner Imran Tahir pulled out of the tournament due to personal reasons.

Tahir had been in doubt to play in the BBL after his arrival was delayed in December with the Australian government requiring overseas players to do a 14-day quarantine in a hotel room prior to being available to play.

Renegades have a trio of spinners including Mohammad Nabi, Ahmad and Imad Wasim in their squad. The Renegades coach Michael Klinger said that while it was disappointing to lose Tahir, it would give an opportunity to Noor Ahmad.

Adam Zampa Cricket
Get the latest updates on IND vs NZ 2021, check out the Schedule and Live Score . Like us on Facebook or follow us on Twitter for more sports updates. You can also download the NDTV Cricket app for Android or iOS.