West Indies head coach Phil Simmons feels that unlike the ODIs the upcoming Test series against Bangladesh will be be a lot more competitive. 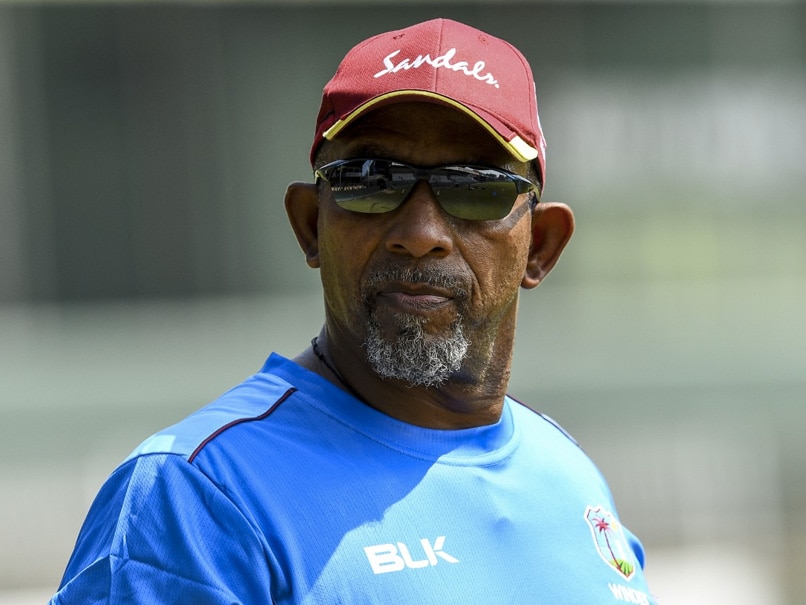 The West Indies suffered a 3-0 whitewash in the just-concluded ODI series against Bangladesh.© AFP

West Indies head coach Phil Simmons feels the warm-up match is the perfect opportunity for the men from the Caribbean to finalise their mental and physical preparation for the upcoming Test series against Bangladesh. Ahead of the first Test between Bangladesh and the West Indies from February 3, the Windies and Bangladesh Cricket Board XI are currently paying a three-day practice matc.

West Indiesshowed grit and determination against New Zealand last month but were unable to get over the line in the Test series. Coach Simmons feels this Test series will be a lot more competitive as the side now has experienced players to bank upon.

"The main thing I'm looking for is an understanding of how they are going to bat in these upcoming games. It's up to them in this 3-day game to put things together and make sure they know how they are going to score when the time comes," said Simmons in a video posted on the Windies Cricket website.

"A wicket is only easy as you make it out be. It's all up to the fast bowlers. If we play to our potential and really plan and work hard during the game it can be. I think they (Bangladesh) know that the Test wouldn't be as easy as the ODI series but we still gotta play properly," he added.

Bangladesh whitewashed West Indies 3-0 in the ODIs. It was a tough series for the visitors as their batsmen failed to post fighting totals on the board -- with 177 in the third ODI being their highest total in the series.

"Right now they are facing as many spinners and net bowlers as possible and are just trying to work out what they have to do," said Simmons.

"And as for the bowling, everywhere in the world you go is different lengths, different lines so they have to know how they are going to adjust," he added.

The 3-0 result at home lifted Bangladesh to the second position in the ICC Men's Cricket World Cup Super League points table as they are on 30 points along with England but ahead on net run-rate.

Bangladesh Cricket Team Phil Simmons Cricket
Get the latest updates on ICC T20 Worldcup 2022 and CWG 2022 check out the Schedule, Live Score and Medals Tally. Like us on Facebook or follow us on Twitter for more sports updates. You can also download the NDTV Cricket app for Android or iOS.