Bangladesh skipper Tamim Iqbal has been fined 15 per cent of his match fee for breaching Level 1 of the ICC Code of Conduct which relates to "use of an audible obscenity" during the third ODI against Sri Lanka. 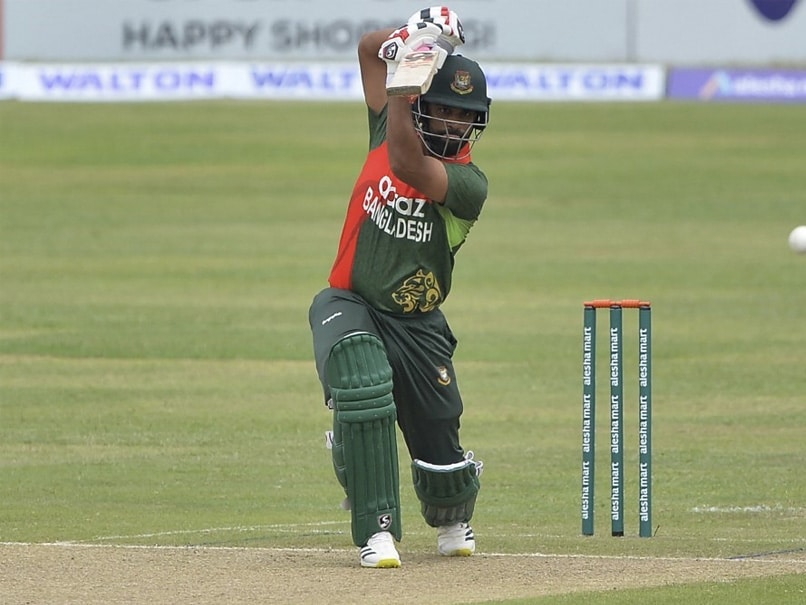 Bangladesh skipper Tamim Iqbal has been fined 15 per cent of his match fee for breaching Level 1 of the ICC Code of Conduct during the third ODI against Sri Lanka in Dhaka. According to statement from ICC, Tamim was found to have breached Article 2.3 of the ICC Code of Conduct for Players and Player Support Personnel, which relates to the "use of an audible obscenity during an international match."

"In addition to this, one demerit point has been added to the disciplinary record of Tamim, for whom it was the first offence in a 24-month period," the statement added.

The incident occurred in the 10th over of Bangladesh's innings on Friday, when Tamim used inappropriate language after an unsuccessful review of his caught-behind dismissal.

The Bangladesh skipper admitted the offence and accepted the sanction proposed by ICC Match Referee Neeyamur Rashid and there was no need for a formal hearing.

According to ICC, Level 1 breaches carry a minimum penalty of an official reprimand, a maximum penalty of 50 per cent of a player's match fee, and one or two demerit points.

Sri Lanka defeated Bangladesh by 97 runs in the dead rubber to claim their first World Cup Super League points. But the hosts took the ODI series 2-1 despite losing on the night.

Shere Bangla National Stadium, Mirpur Cricket Bangladesh vs Sri Lanka, 3rd ODI
Get the latest updates on ICC Women's Cricket World Cup 2022 and IPL 2022, check out the Schedule , Live Score and IPL Points Table. Like us on Facebook or follow us on Twitter for more sports updates. You can also download the NDTV Cricket app for Android or iOS.