The association wants Smith, Warner and Bancroft's cheating bans slashed because "they were put under too much pressure". 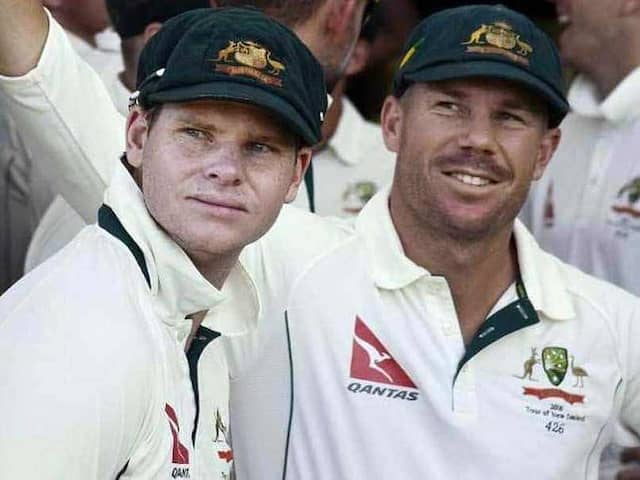 Steve Smith, David Warner and Cameron Bancroft should have their cheating bans slashed because they were put under too much pressure by administrators, the Australian Cricketers' Association said Monday. In the wake of a scathing report about the actions of Cricket Australia in the run-up to the March "sandpaper" incident that rocked the sport, the players' union painted the three Test stars as victims of circumstance and said they should be free to take the field again at the top level.

"Basic fairness demands these independently verified contributing factors must now be taken into consideration and the penalties reduced. "There must be a reconsideration of the harshness of the penalties handed down to Steve Smith, David Warner and Cameron Bancroft."

The scandal involved the three players conspiring to use sandpaper to illegally alter the flight of the ball in the third Test against South Africa in Cape Town. Then-captain Smith and his deputy Warner received a one-year ban from international and state cricket while opening batsman Bancroft was suspended for nine months.

Calls have been growing for Smith and Warner -- who recently padded up in club cricket in Australia -- to return to the international fold after a string of poor performances by the national team.

David Warner Cameron Bancroft Cricket
Get the latest updates on IPL 2020, check out the IPL Schedule for 2020 and Indian Premier League (IPL) Cricket live score . Like us on Facebook or follow us on Twitter for more sports updates. You can also download the NDTV Cricket app for Android or iOS.