Tom Blundell has been confirmed to replace Jeet Raval at the top of the New Zealand batting order for the Boxing Day Test against Australia. 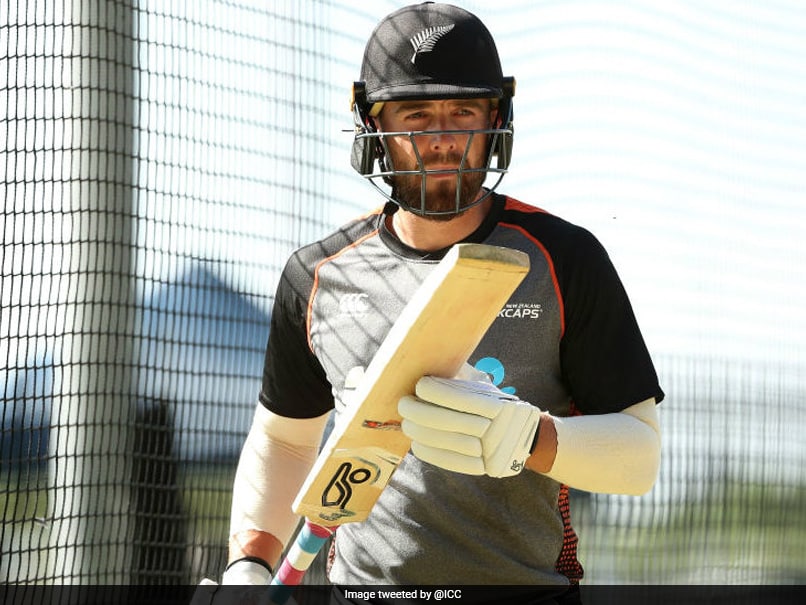 Australia vs New Zealand: Tom Blundell will open the innings for the Kiwis in the Boxing Day Test.© ICC/Twitter

Tom Blundell is all set to open for New Zealand in the Boxing Day Test against Australia at the Melbourne Cricket Ground (MCG) after replacing Jeet Raval at the top of the batting order for New Zealand. The visitors tried out Tom Blundell at the top in their practice game against Victoria XI ahead of the second Test, which begins on December 26. The 29-year-old didn't disappoint as he slammed an unbeaten half-century. After securing a place in New Zealand's playing XI, Tom Blundell said: "I feel like I can do a good job wherever. This game I've been given the opportunity to open, so I'm really looking forward to Boxing Day."

In 93 first-class innings, Blundell never played as an opener, however, he seemed confident for his new role.

"I'll probably try to still bat the same. It's just the first 30 balls I'll just have to be a bit more patient outside the off-stump, and if I can last those 30 balls, then hopefully, I can bat a bit more positively," Blundell was quoted as saying by Cricbuzz.

After winning the first Test in Perth by 296 runs, the hosts currently lead the three-match Test series 1-0.

Australia Cricket Team Jeet Raval Australia vs New Zealand, 2nd Test Cricket
Get the latest updates on ICC T20 Worldcup 2022, check out the Schedule and Live Score. Like us on Facebook or follow us on Twitter for more sports updates. You can also download the NDTV Cricket app for Android or iOS.