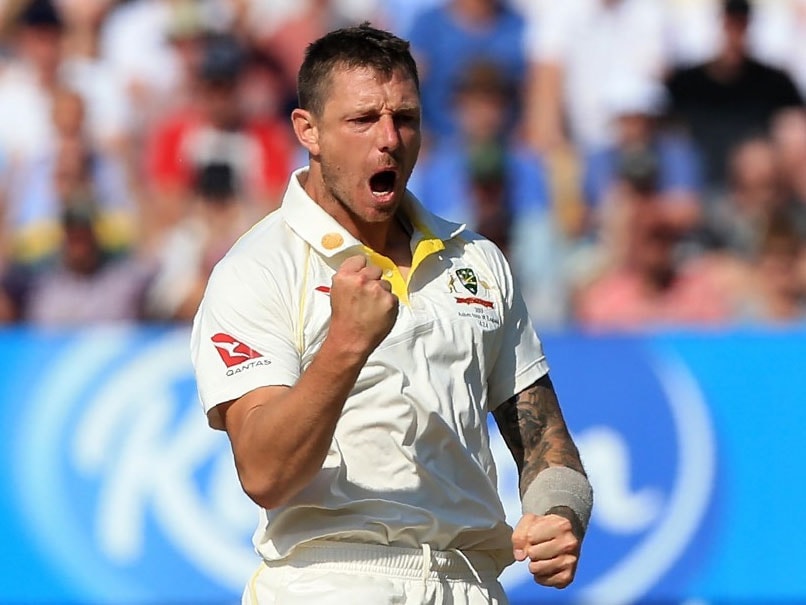 James Pattinson is set to feature in Australia's playing XI for the 2nd Test against New Zealand.© AFP

Australia head coach Justin Langer has all but confirmed that right-arm pacer James Pattinson will feature in the playing XI for the second Test against New Zealand beginning on December 26 at the Melbourne Cricket Ground (MCG). "I am really looking forward to seeing Patto bowl and bowl well in this Boxing Day Test, which is his home ground as well," cricket.com.au quoted Langer as saying on Saturday. "James Pattinson was 12th man in the last game and I hope what I have shown in the last 18 months is that we have been really consistent in our selection.

"He's been unlucky, he only played a couple of Tests in the Ashes and he is so hungry like Mitchell Starc.

"The way he has come back from playing (two) Tests in the Ashes has just been brilliant."

Pattinson last played a Test for Australia in the five-match Ashes series in England. He featured in the Leed's Test in August where he managed to pick three wickets in the game.

Australia had added Peter Siddle in their 13-man squad for the Boxing Day Test after Josh Hazlewood was ruled out of the game with an injury.

The Tim Paine-led side currently hold a 1-0 lead in the three-match series having won the first Test by 296 runs in Perth.

James Pattinson Australia vs New Zealand, 2nd Test Cricket
Get the latest updates on ICC T20 Worldcup 2022 and CWG 2022 check out the Schedule, Live Score and Medals Tally. Like us on Facebook or follow us on Twitter for more sports updates. You can also download the NDTV Cricket app for Android or iOS.