Australia Set To Host Afghanistan For One-Off Test In 2021

Australia vs Afghanistan: The visitors will be hoping to notch their third Test win, when they face the home side in 2021. 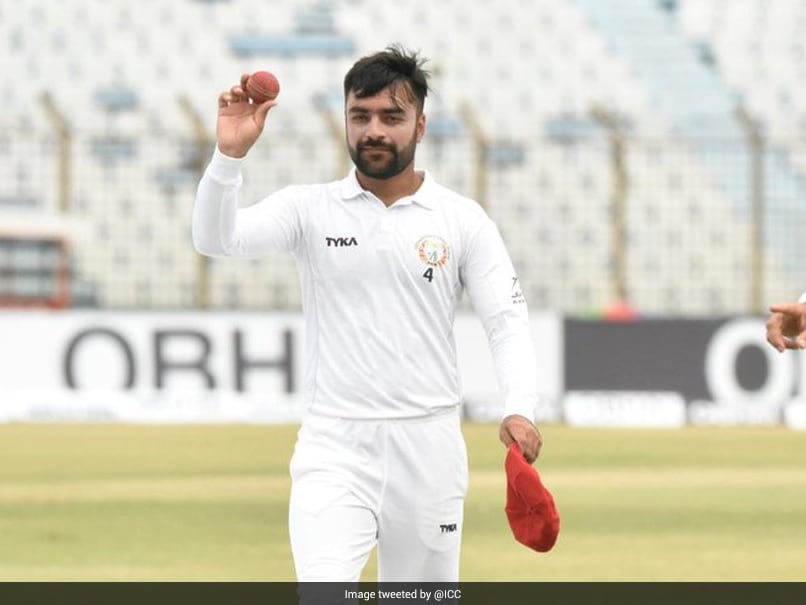 Rashid Khan will be hoping to help Afghanistan to a win in Australia.© Twitter

Australia will host Afghanistan for a solitary Test match in November next year as per the agreement between Afghanistan Cricket Board (ACB) and Cricket Australia (CA). ACB in a statement said the postponed Test against Australia will now be played in 2021. The Test was originally scheduled to be played from November 21 this year at Perth Stadium but due to the global COVID-19 pandemic, Cricket Australia called-off the Test and decided to hold it at a later date. Afghanistan obtained Test status in 2017 and has played four Test matches so far, winning two of them against Ireland and Bangladesh.

On the other hand, Australia are currently hosting India for the four-match Test series. The hosts took a 1-0 lead in the series after defeating India by eight-wicket in the pink-ball Test at Adelaide Oval on Saturday.

Both the sides will now lock horns in the second Test which will be played at Melbourne Cricket Ground from December 26. Ajinkya Rahane is set to take on the role of stand-in captain in the remaining three games of the series as skipper Virat Kohli will return home after being granted paternity leave by the Board of Control for Cricket in India (BCCI).