The Afghanistan players, scheduled to play their first-ever test in India, are showing their quality to the world while playing in the Big Bash League. 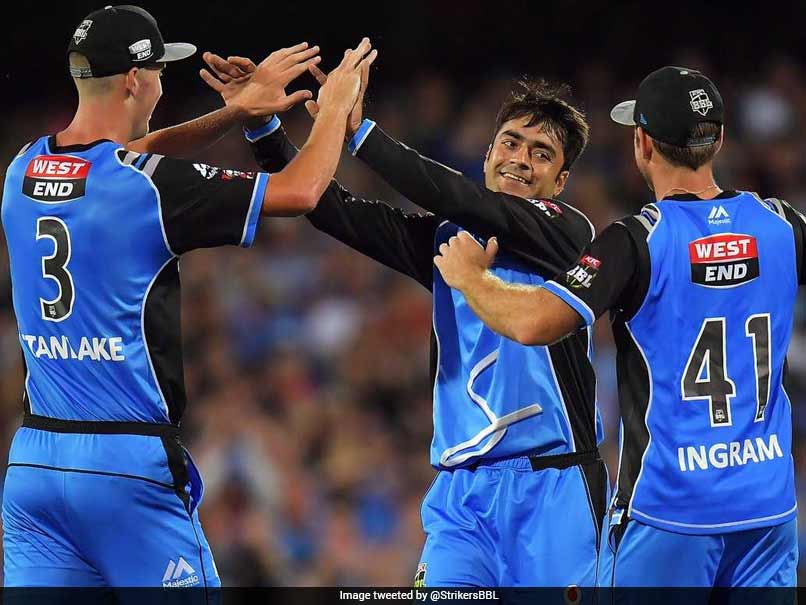 Afghan captain Mohammed Nabi and youngster Rashid Khan have taken the Big Bash League by storm since they joined in December. Nabi, playing for Melbourne Renegades, and Rashid, playing for Adelaide Strikers, have been in some impressive form for their respective teams, showing their mettle in a year when they're scheduled to play their first-ever test.

Nabi has played five games, scoring 65 runs in the process at an average of 32.50 and a strike rate of 141.30. He even scored a half-century in the Melbourne derby against the Stars. The 33-year-old has also taken five wickets at a brilliant economy rate of 5.78.

On the other hand, 20-year-old Rashid Khan has claimed eight wickets in just 4 games that he has played at an average of 10.12. The leg-break bowler has an economy rate of only 5.06 in the tournament.

Afghanistan, having been invited by the BCCI to play their inaugural Test match against India, have been gearing up for it. Afghanistan recently appointed Phil Simmons as their head coach, who replaced Lalchand Rajput. The team had already been preparing for the one-off match against India. They won the the Intercontinental Cup held in the UAE.

The relative newbies of international cricket will count heavily on Nabiand Rashid's experience of playing in the IPL with the Sunrisers Hyderabad and the BBL.

While India do not have any home Test series scheduled in 2018, reports say that the BCCI will try to squeeze in the game before India leave for Australia in November.

Comments
Topics mentioned in this article
Afghanistan Rashid Khan Mohammad Nabi Cricket
Get the latest updates on India vs South Africa and check out  Schedule, Results and Live Score. Like us on Facebook or follow us on Twitter for more sports updates. You can also download the NDTV Cricket app for Android or iOS.