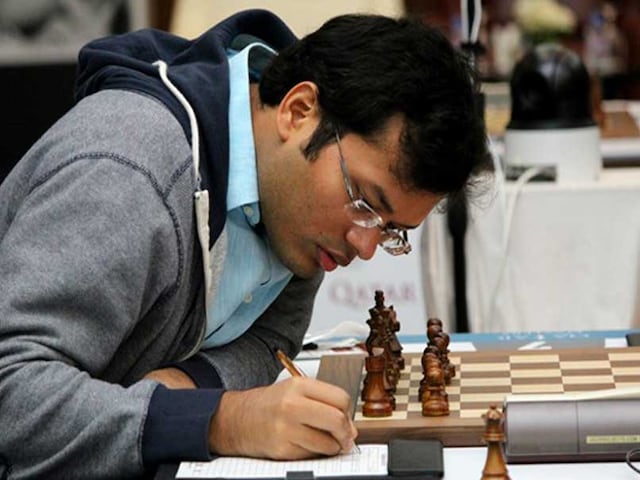 Surya Shekhar Ganguly had a dream start at the World Rapid Championship in Doha, Qatar, as he held world champion Magnus Carlsen of Norway to a draw with black pieces in the opening round.

He followed it up with an exciting draw against Ian Nepomniaschhi of Russia.

Carlsen started the game with unusual moves to confuse Surya who kept his calm and took the advantage of inaccurate play of his opponent. With time pressure mounting, Ganguly missed an elementary mate in three moves to let his opponent draw with a perpetual check.

Altogether 15 Rounds will be played in the two day-Rapid event.