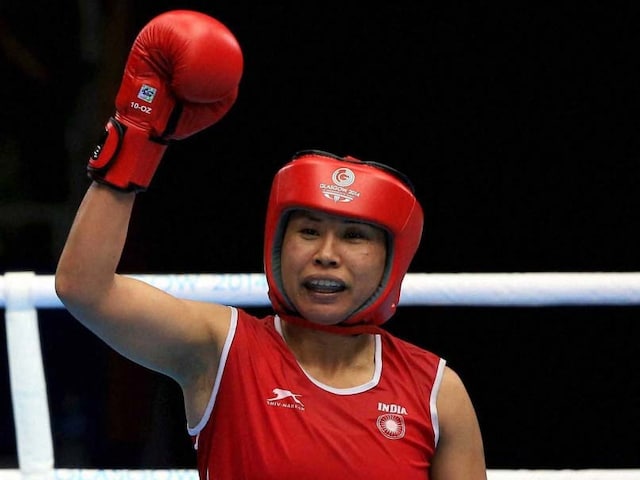 The 31-year-old multiple-time Asian champion decided to take the plunge by signing up a two-year deal with the commercial partners of Indian Boxing Council (IBC) - a licensing body for professional boxers in the country - Sporty Boxing Private Limited.

"I was on a curve where one needed to make crucial decisions about the competitive playing career. I can't think of living without boxing. I was also thinking of giving back to the sport that has given me name, fame, recognition and pride to represent the country. I needed an opportunity to extend my playing career; and finances to live up to my dream of promoting talent in Manipur," Sarita said.

She added that her aim was to end her career as a world champion.

"I am a professional boxer now. I have already started training as a pro. I am training hard. My first target is an Asian title in the next six months. My ultimate goal is to retire as a world champion. Professional boxing gives me the opportunity to pursue my dreams," she said.

Comments
Topics mentioned in this article
Sarita Devi Boxing
Get the latest Cricket news, check out the India cricket schedule, Cricket live score . Like us on Facebook or follow us on Twitter for more sports updates. You can also download the NDTV Cricket app for Android or iOS.