Mary Kom said the demonetisation has brought out large amount of black money in possession of "shady people". 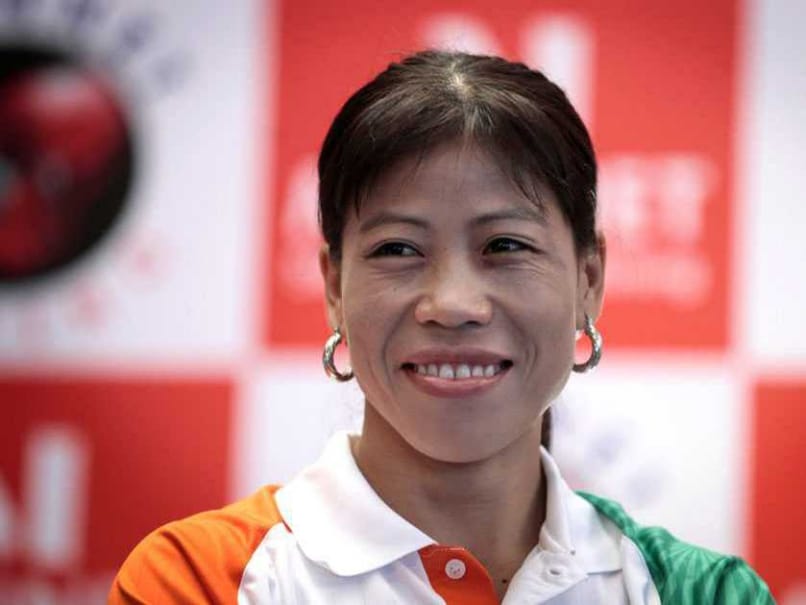 Replying to a query, Mary Kom said the hardships and difficulties people are facing standing in serpentine queues at the ATMs and banks, is a temporary issue.

"Yes people are facing problems and hardships, but that will be for a brief period. This also is an experience in itself. It teaches people how to handle such situations," she said.