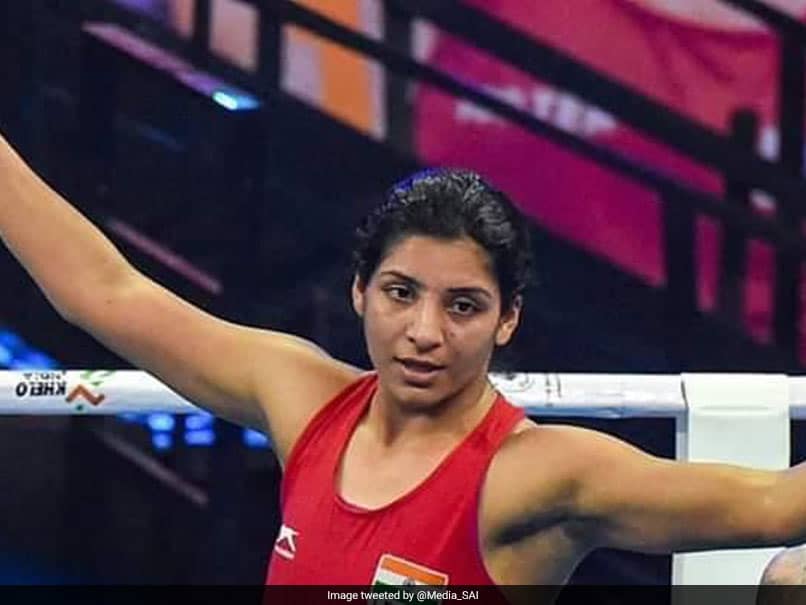 World championship bronze-medallist Simranjeet Kaur (60kg) stormed into the finals of boxing's Cologne World Cup in Germany, defeating Ukraine's Marianna Basanets on Friday. The Asian silver-winner prevailed 4-1 to assure herself of a place in the summit bouts to be held on Saturday. Earlier, two-time world medallist Sonia Lather (57kg) set up a clash against compatriot Manisha in the semifinals by beating Ukraine's Snizhana Kholodkova 3-2.

Manisha got a bye into the last-four stage. Asian Games bronze-winner Satish Kumar (+91kg) kicked off his campaign with an impressive 5-0 win over Moldova's Zavantin Alexel to make the last-four stage and be assured of at least a bronze.

In two other 57kg bouts, Commonwealth Games champion Gaurav Solanki got the better of another local hope in Murat Yildirim, edging past 3-2, while Kavinder Singh Bisht defeated France's Samuel Kistohurry.

However, Asian silver-winner Ashish Kumar (75kg) lost 1-3 to the Netherlands' Max Van der Pas to bow out in the quarterfinal stage.

Asian Games champion and world silver-medallist Amit Panghal (52kg) made the finals on Thursday by winning his semifinal clash.