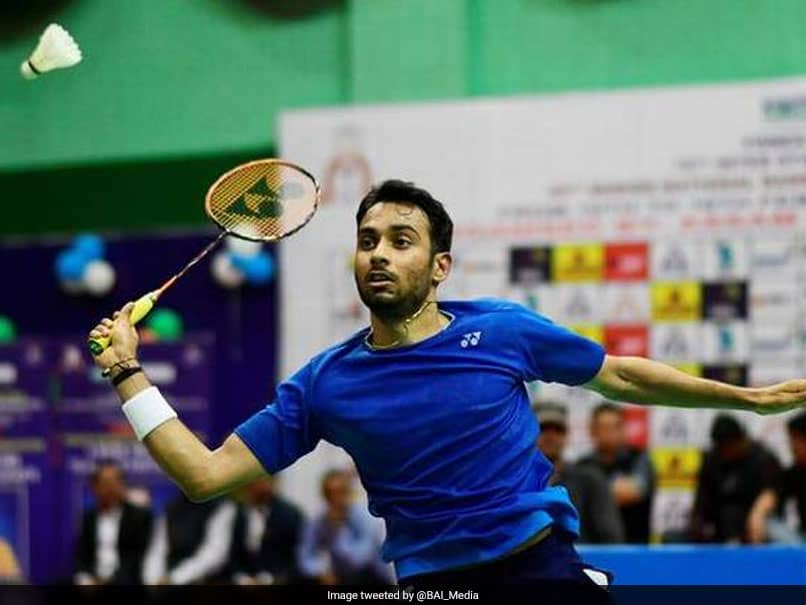 Indian shuttler Sourabh Verma booked his place in the men's singles final of the ongoing Vietnam Open BWF Tour Super 100 tournament after registering a straight-games victory over Japan's Minoru Koga on Saturday. The second-seeded Indian defeated his Japanese opponent 22-20, 21-15 in the semi-final clash, which lasted for 51 minutes. Sourabh Verma, who hasn't lost a game en route to the finals of the ongoing competition, was given a stiff fight by Minoru Koga throughout the course of the match. However, the World No.38 came up with a gritty performance in both the games to emerge victorious.

After getting a bye in the first round, Sourabh Verma -- who is the lone Indian in the competition -- outlasted Japan's Kodai Naraoka 22-20, 22-20 in a tight second-round clash.

Naraoka's compatriot, Yu Igarashi then posed a sterner test to Verma in which the Indian came out with flying colours.

A gruelling 25-23, 24-22 victory sealed the deal for the Indian shuttler and put him in the quarter-finals.

And the last-eight match against home favourite Tien Minh Nguyen turned out to be the easiest for him as he cruised to a 21-13, 21-18 victory on Friday.

Comments
Topics mentioned in this article
Sourabh Verma Badminton
Get the latest updates on India vs Australia Series, check out the India vs Australia Schedule for 2020-21 and Ind vs Aus live score . Like us on Facebook or follow us on Twitter for more sports updates. You can also download the NDTV Cricket app for Android or iOS.