Malaysia Open: India's Challenge Ends As Kidambi Srikanth Is Knocked Out In Quarterfinals

India had a pretty poor run in the Malaysia Open with none of the top names being able to impress. 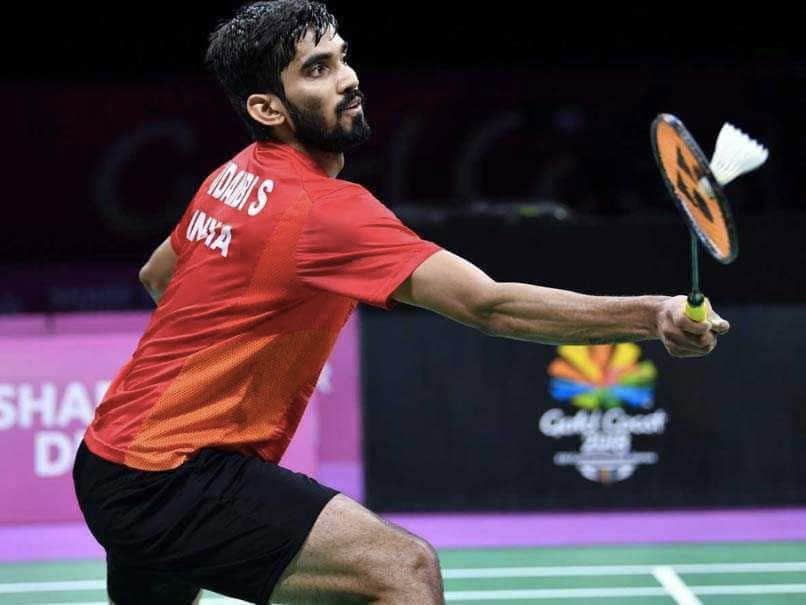 Kidambi Srikanth crashed out of the Malaysia Open badminton tournament after losing 18-21, 19-21 to Chen Long of China in a 48-minute quarterfinal match in Kuala Lumpur on Friday. Srikanth was the only Indian left in the tournament as PV Sindhu, Saina Nehwal and HS Prannoy had been knocked out earlier. Having crushed Thailand's Khosit Phetpradab 21-11, 21-15 to enter the quarterfinals, the 26-year-old Srikanth went down fighting in straight games to the Olympic champion Chinese shuttler. Earlier, Sindhu had lost 18-21, 7-21 to South Korea's Sung Ji Hyun in the second round on Thursday.

The fifth seeded Sindhu was the last hope for India in the women's singles category after her compatriot Saina Nehwal crashed out of the tournament in the first round.

Following the loss, the head-to-head battle between Sindhu and her South Korean counterpart stands all square at 8-8.

Interestingly, Sung Ji Hyun had knocked out PV Sindhu at the All England Championships 2019 and Hong Kong Open 2018.

The last time Sindhu overcame Hyun was at the BWF World Championships 2018.

In the Malaysia Open, which is being held at Kuala Lumpur, the first game between Sindhu and Hyun remained neck and neck before the South Korean went on to close it by a narrow margin.

In the second game, Sindhu looked out of touch from the onset, causing to too many unforced errors as Hyun capitalised on her lead and sealed the match in 43 minutes.

Comments
Topics mentioned in this article
Kidambi Srikanth Badminton
Get the latest updates on Olympics 2020, Olympics 2020 Medal Tally, Live Cricket Score . Like us on Facebook or follow us on Twitter for more sports updates. You can also download the NDTV Cricket app for Android or iOS.