Legendary Indian badminton player Nandu Natekar, who won over 100 national and international titles in his career, was suffering from age-related ailments. 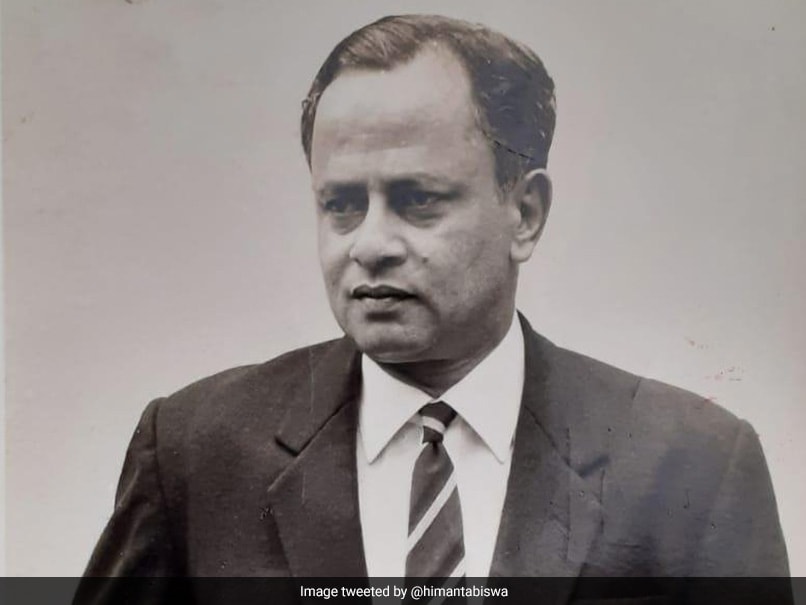 Nandu Natekar was the first Indian to win an international title in 1956.© Twitter

Legendary badminton player Nandu Natekar, the first Indian to win an international title in 1956, died on Wednesday. The 88-year-old, who won over 100 national and international titles in his career, was suffering from age-related ailments. He is survived by his son Gaurav and two daughters. "He passed away peacefully at home and we were all with him and he has been ailing for the last three months and he passed away peacefully," Gaurav told to PTI. Natekar, who was considered one of most popular sportspersons of his time, was also a former World number three. Born in Sangli in western Maharashtra, Natekar won over 100 national and international titles in a career spanning over 15 years.

He was also conferred with the prestigious Arjuna Award in 1961. "With deepest sorrow, we would like to inform you that our beloved father Nandu Natekar passed away on 28th July, 2021," The Natekar family said in a message.

"Keeping in mind the COVID-19 guidelines, we will not be having a condolence meeting. Please keep him in your thoughts and prayers." In his distinguished career, Natekar made it to the quarterfinals of the prestigious All England Championships in 1954 and became the first Indian player to win an international event when he claimed the Sellanger International in Malaysia in 1956.

He also had the distinction of leading the country in the tournament in 1959, 1961 and 1963. He had also represented India at the 1965 Commonwealth Games in Jamaica.