Saina Nehwal fell in a first round as she lost to Akane Yamaguchi of Japan in three games. 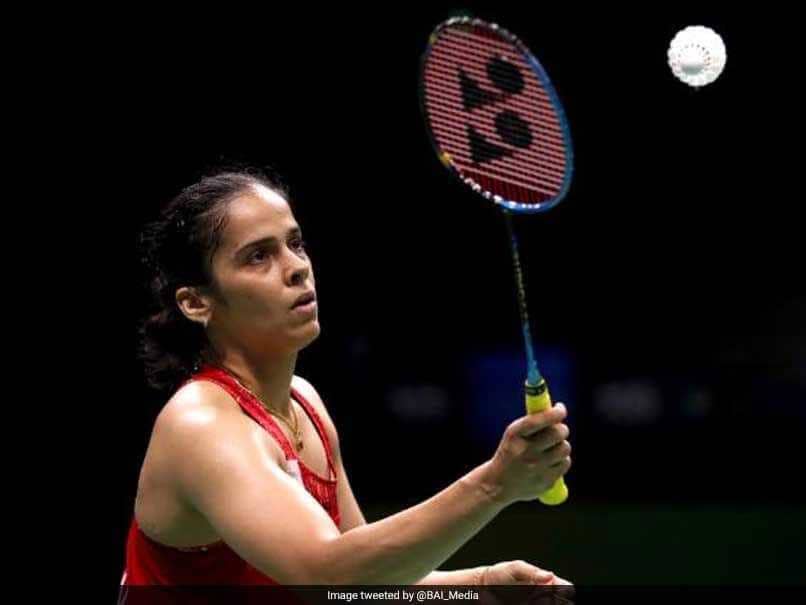 PV Sindhu survived a scare in the opening round of the Hong Kong Open World Tour Super 500 as she defeated Thailand's Nitchaon Jindapol 21-15, 13-21, 21-17 to enter the pre-quarters of the 400,000-dollar event on Wednesday. In the pre-quarters, Sindhu will take on World No. 10 Sung Ji Hyun of South Korea. However, in the other women's singles match, Saina Nehwal lost 21-10, 10-21, 19-21 to Japan's Akane Yamaguchi to bow out of the championship.

The victory in Hong Kong marked Sindhu's fifth win over Nitchaon. The Thai shuttler has beaten Sindhu just once in six meetings so far.

With the focus now shifted to the pre-quarterfinal match against Sung, Sindhu would aim for an improved show. Even though the 23-year-old Indian has an 8-5 lead over her Korean opponent in the head-to-head clashes, Sung may pull off a surprising win on Thursday.

At the Hong Kong Coliseum 2, Saina started aggressively as she took a five-point lead twice in the first game, which she eventually won by 21-10. Yamaguchi, who registered her seventh win over the Indian shuttler, came back stronger in the second game and won seven points consecutively to go 11-1 up in the break.

Yamaguchi sealed the second game with much ease. However, Saina didn't let her dominate in the third and final game and she had to hold her nerves to win the 52-minute long match.

In the men's singles, Sameer Verma brought the first joy in morning after he thrashed Thai shuttler Suppanyu Avihingsanon in straight games. Commencing India's campaign in Hong Kong, Sameer appeared in great shape as he took just 40 minutes to seal the successive games by 21-17, 21-14.

B Sai Praneeth suffered a first-round exit after he lost the opening match 21-16, 11-21, 15-21 to World No. 15 Khosit Phetpradab. It was Praneeth's first-ever loss to Phetpradab in four meetings in all.

The 24th-ranked player had started well as he sealed the first game with confidence. Later, Phetpradab bounced back with consecutive game victories and left Praneeth helpless in the 62-minute long affair.

Comments
Topics mentioned in this article
PV Sindhu Kidambi Srikanth Saina Nehwal Parupalli Kashyap B. Sai Praneeth Badminton
Get the latest updates on IPL 2021, IPL Points Table , IPL Schedule 2021 , live score . Like us on Facebook or follow us on Twitter for more sports updates. You can also download the NDTV Cricket app for Android or iOS.