Virat Kohli, who became the fastest batsman to score 12,000 ODI runs on Wednesday, has smashed 22,074 runs in international cricket since making his debut in 2008. 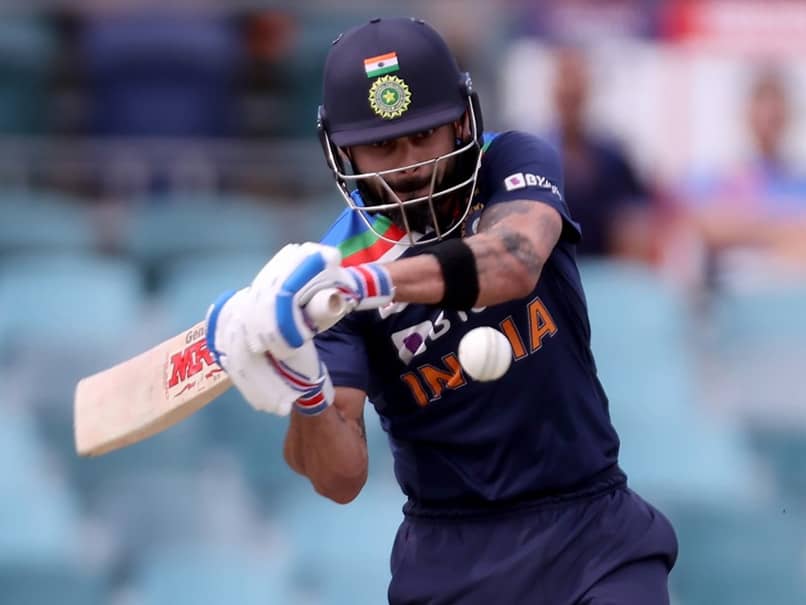 Virat Kohli and boys registered their first win on Australian soil this summer on Wednesday.© AFP

Laxman admitted he himself had doubted Kohli and felt that at one stage the Indian skipper will burn out, but was surprised after seeing his determination on the field.

"Oh yeah, phenomenal! I think, the way he has played in each and every series, the kind of intensity he has maintained each and every day, when he's on the cricket field is unbelievable," Laxman said on Star Sports show Cricket Connected.

"Because at some stage I thought that will be the biggest challenge for Virat Kohli, at some stages he will burn out, but not even once we have seen that energy drop-down when Virat is on the cricket field, whether he is batting or he is fielding," he added.

Laxman also praised Kohli for his art of chasing the targets, and said the Indian skipper relishes the pressure and responsibilities.

"And under pressure, because if you see his one-day record, how many hundreds did he get while chasing and then you know that you've got a target to achieve, there's always a scoreboard pressure on him, but he relishes pressure, he relishes responsibility and that's what gets the best out of him," Laxman said.

Gambhir echoed the sentiments and couldn't hold himself from praising the Indian skipper.

"You can take anything, you can actually do whatever you want, but the best feeling in the world is, when you score that last run and come back to your hotel room and you're so satisfied that you've done something for your country, what you were meant to do," Gambhir said.

"So probably, all those combinations have made him what he is, and hats off to him, he's scored more than 20,000 runs, centuries all that," he added.

Kohli and boys registered their first win on Australian soil this summer on Wednesday, when they won the third ODI of the three-match series.

And will now lock horns in the three-match T20I series, which gets underway on Friday.

Gautam Gambhir
Get the latest updates on India vs Australia Series, check out the India vs Australia Schedule for 2020-21 and Ind vs Aus live score . Like us on Facebook or follow us on Twitter for more sports updates. You can also download the NDTV Cricket app for Android or iOS.