India vs Australia: Having already lost the series, India will be looking to avoid their second whitewash this year in the ODI format as they face Australia at Manuka Oval in Canberra on Wednesday. 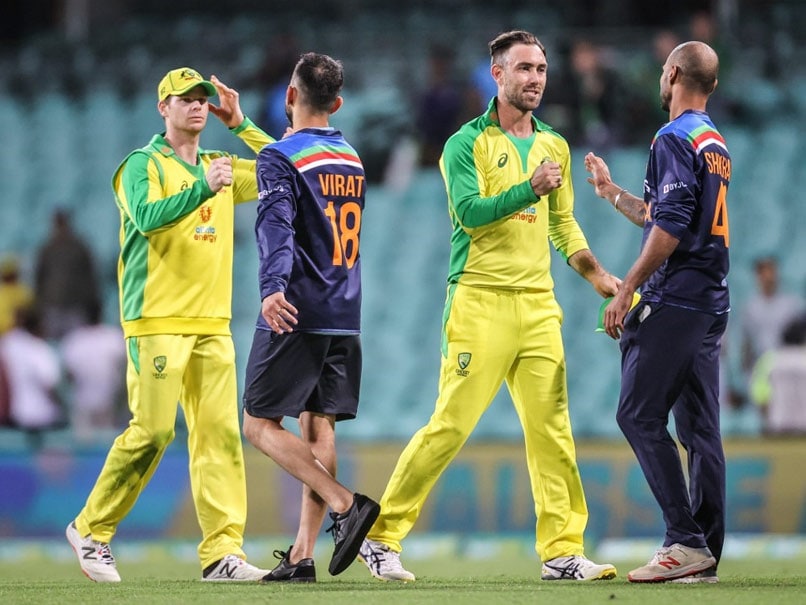 India take on Australia in the third and final ODI at the Manuka Oval in Canberra on Wednesday.© AFP

India started their tour of Australia with back-to-back losses in the first two One-day Internationals (ODI) at the Sydney Cricket Ground. The third and final ODI of the series will be played at the Manuka Oval in Canberra on Wednesday. Having already lost the series, India will be looking to avoid a whitewash. However, history is not on Virat Kohli's side going into the match. India and Australia have played just one game at the Manuka Oval in the Australian capital back in 2016 and in that game the hosts outplayed MS Dhoni's side by 25 runs.

Only two Indian players from that game -- Virat Kohli and Shikhar Dhawan -- are currently representing the country in the ongoing series in Australia.

Both Kohli and Dhawan scored a century in that game but India fell 25 runs short of the 349-run target.

In the ongoing series, Indian bowlers have failed to pick up wickets upfront, with the likes of Jasprit Bumrah and Yuzvendra Chahal missing their mark.

Chahal has bowled 19 overs in the first two games and given away 160 runs, picking up just one wicket. In the first ODI, he became the most expensive Indian spinner in the 50-over format as he gave away 89 runs from his quota of 10 overs.

Bumrah too had forgettable outings in the two matches he has played in this series. The fast-bowler managed to pick up only two wickets and conceded 152 runs.

India, who suffered a whitewash in the ODI series in New Zealand earlier this year, will need a special performance from their bowlers in a bid to avoid another clean sweep in an away series in the 50-over format.

India Cricket Team Australia vs India 2020-21 Australia vs India, 3rd ODI Cricket
Get the latest updates on IPL Auction 2023 and check out  IPL 2023 and Live Cricket Score. Like us on Facebook or follow us on Twitter for more sports updates. You can also download the NDTV Cricket app for Android or iOS.