Allan Border criticised Australia A's performance on the second day of the tour game against India and said the team did not "give it a go". 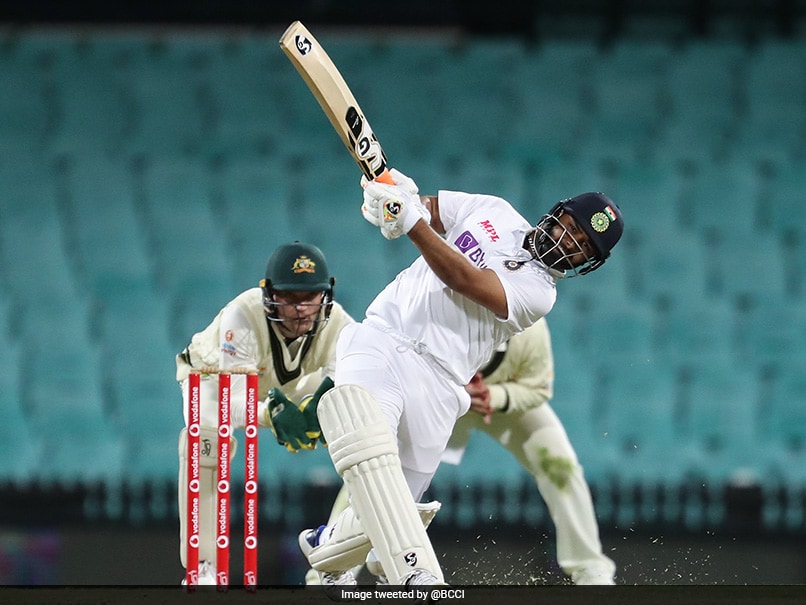 Former Australia captain Allan Border tore into Australia A for their "lethargic" performance against India in the three-day tour game that ended in a draw. Border criticised the team for "not having a go", something he suggested is unacceptable as Australian cricketers. "They gave up. Australian cricket teams, you can handle getting beaten and we put in some poor performances, I've been part of quite a few. But I don't think you'd ever accuse Australian sides of not having a go," Border was quoted as saying by dailytelegraph.com.au after the second day of the tour game.

"Just their attitude. I don't blame them all but there was general (lethargy)," he said.

"It's one of the worst, (most) lethargic performances I have seen in the last session of any cricket," the former Australia skipper said.

After Australia A folded for 108 in reply to India's 194 in the first innings, Shubman Gill and Mayank Agarwal scored half-centuries on Saturday while Hanuma Vihari and Rishabh Pant hit fine centuries as India declared at 386/4.

Border was also critical of Australia A captain Alex Carey.

"If Alex Carey is in line to be an Australian captain, he has got a lot of work to do for me," Border said.

"He has gone down quite a few pegs. He is a good cricketer Alex Carey, he has got a bit of energy himself, but yesterday he should have reacted to the way the general feel around the team was," he added.

Australia A fought back hard in the fourth innings, with Ben McDermott and Jack Wildermuth scoring unbeaten centuries, taking the team to 307/4. Chasing 473, Australia A were in trouble at 25/3, but McDermott (107) and Alex Carey (58) steadied the ship before Wildermuth came on to hit a quickfire 111.

Alex Carey Cricket
Get the latest updates on IPL Auction 2023 and check out  IPL 2023 and Live Cricket Score. Like us on Facebook or follow us on Twitter for more sports updates. You can also download the NDTV Cricket app for Android or iOS.