India vs Australia: Ajinkya Rahane scored a gritty century to extend India's advantage in the ongoing Boxing Day Test at the Melbourne Cricket Ground on Sunday. 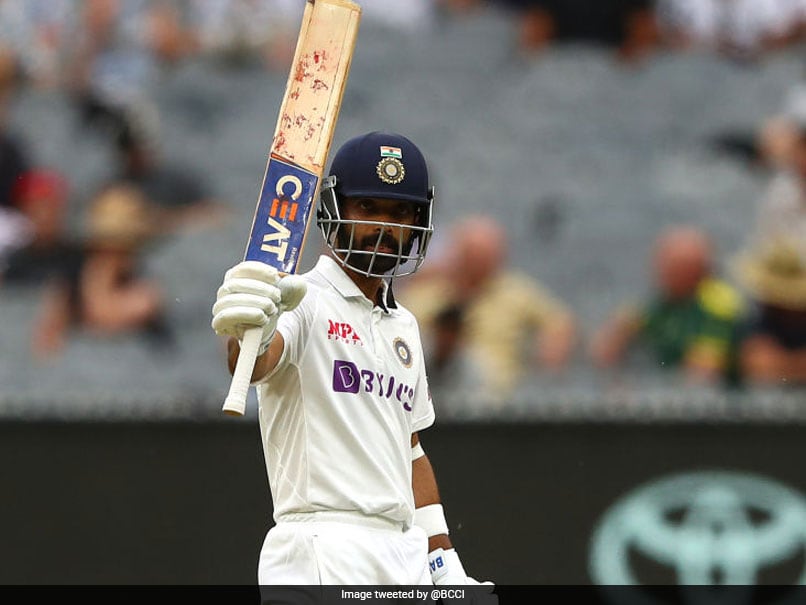 Ajinkya Rahane, India's stand-in skipper in the absence of Virat Kohli, smashed his 12th hundred in the ongoing Boxing Day Test at the Melbourne Cricket Ground on Sunday. Rahane came in to bat in the 22nd over when Pat Cummins was in the middle of a fiery spell, where he bowled nine overs on the trot. The India captain weathered the storm and played a gritty knock to take the visitors past Australia's first innings score of 195 and in a comfortable position in the second Test of the four-match series.

He steadied the innings initially after India had lost Shubman Gill and Cheteshwar Pujara in quick succession.

Rahane added 52 runs with Hanuma Vihari for the fourth wicket. Nathan Lyon broke the partnership by removing Vihari for 21.

Rishabh Pant then joined the skipper in the middle and runs started coming quickly for India.

Pant scored 29 runs off 40 deliveries with the help of three boundaries before being dismissed by Mitchell Starc.

Rahane then stitched a 100-plus partnership with Ravindra Jadejato take India's lead past 50.

For Australia, Starc and Cummins both picked up two wickets apiece while Lyon also chipped in with a wicket. But the star of Adelaide, Josh Hazlewood remained wicketless in the ongoing second Test.

Ravindra Jadeja Shubman Gill Australia vs India 2020-21 Australia vs India, 2nd Test Cricket
Get the latest updates on ICC T20 Worldcup 2022 and CWG 2022 check out the Schedule, Live Score and Medals Tally. Like us on Facebook or follow us on Twitter for more sports updates. You can also download the NDTV Cricket app for Android or iOS.