India vs Australia: Virat Kohli Says Suffering From Back 'Niggles' Since 2011, Plays Down Injury Fears

Virat Kohli appeared to be in pain just before he was out for 82 in the first innings at the MCG. 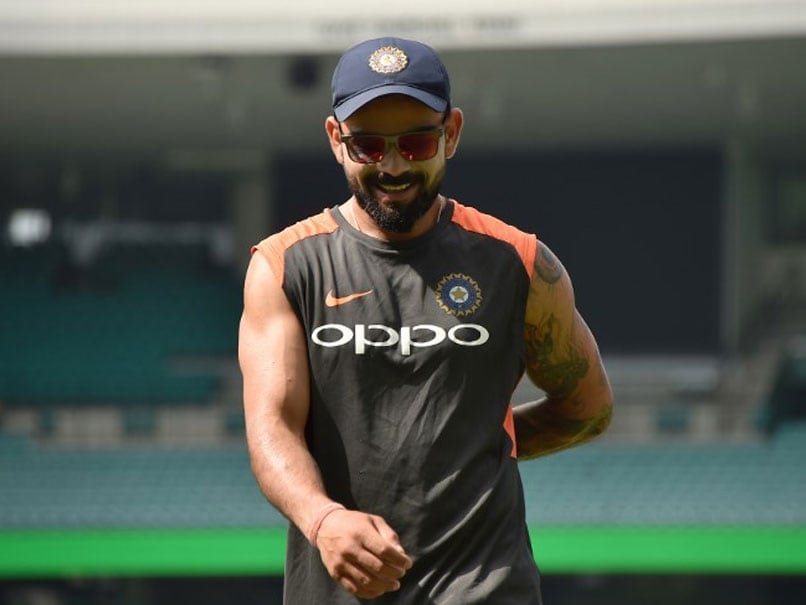 Kohli received treatment from the physio on day two of the Melbourne Test against Australia last week, appearing to be in pain just before he was out for 82 in the first innings.

He has a recent history of back problems and was forced off the field during the second Test in England earlier this year.

But Kohli, widely considered the best batsman across all three formats of the game, said it wasn't a major concern.

"I've been able to manage it because of the physical effort I've put in over the past few years. And when you have a back that has these issues you can only maintain it that way," Kohli added.

Kohli stressed on the fact that he was "not too bothered" about the issue.

"If the workload gets high it can get into a spasm, I mean you don't necessarily get serious issues, you get fine in two or three days," he said.

"I'm not too concerned with it, you just have to manage it physically and stay ahead of the injury and I have been able to do it for now.

"I'm sure I'll find other ways and more options to keep countering that.

"I mean, it's impossible to keep going without niggles and I think it's fine to have a few niggles here and there. You just need to be able to manage it."

Kohli, who has recorded highest international runs for three years in a row, has been at the forefront of Indian cricket for a decade now and is aiming to be the first captain in the country's history to win a Test series in Australia.

Virat Kohli Australia vs India 2018/19 Cricket Australia vs India, 4th Test
Get the latest updates on ICC Women's Cricket World Cup 2022 and IPL 2022, check out the Schedule , Live Score and IPL Points Table. Like us on Facebook or follow us on Twitter for more sports updates. You can also download the NDTV Cricket app for Android or iOS.