Virat Kohli Is A Different Man Off The Field, Says Mitchell Starc 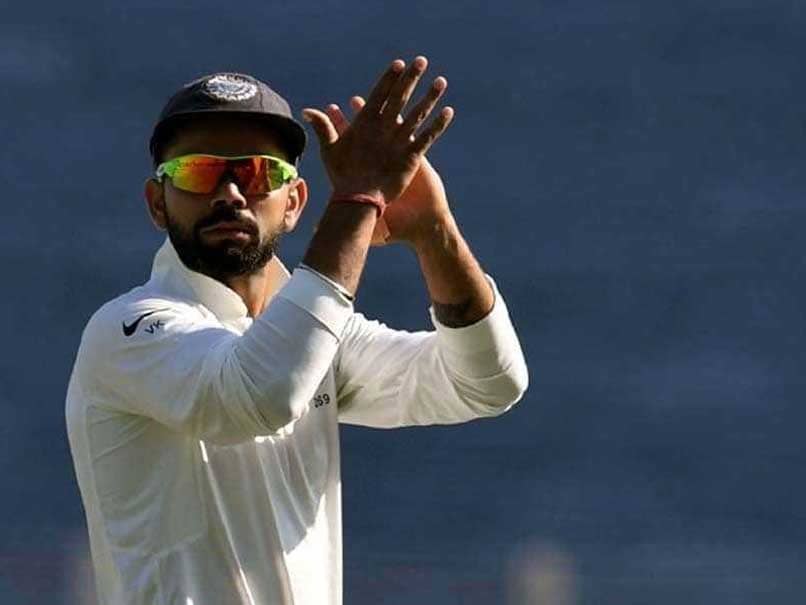 Virat Kohli-led India will take on Australia in the first T20I of the three-match series at the Gabba in Brisbane on Monday. The T20I rubber will be followed by a four-match Test series and a three-match ODI challenge. In the last edition of the Border-Gavaskar Trophy in 2017, India registered a 2-1 series win at home. However, the victory came with a feud between captain Virat Kohli and the rest of the Australian team. Following the series win in Dharamasala, Kohli had said that he would never consider Australian players as friends again. However, Australia pacer Mitchell Starc believes that the Indian skipper is a "nice guy" off the field and he won't come up with ill feelings when the two teams clash in the first Test at Adelaide, starting on December 6.

"I don't get that feeling at all. We had some good battles on the field through that series, all in good fun and had a few laughs about it and caught up after one of the Test matches," Starc said as quoted by cricket.com.au.

"I'm sure I'll have a few chats with him over this series and share a laugh and chat about the series once it's done," he added.

Starc observed the Indian skipper closely when he shared the Royal Challengers Bangalore dressing room with him during the Indian Premier League. According to the 28-year-old speedster, Kohli is a completely different man away from the cricket field.

"I got to know him a fair bit off the field and I think probably know him a bit better than some of my Australian teammates. (They) obviously only see them on the cricket field and the general public see what a competitor he is and how much he loves the challenge of performing home and away and to be one of the best players in the world.

"I've got to see a bit off the field, where he's very different. (He's) such a nice guy off the field, he's got a lot of time for everyone and just loves to be part of the boys, whether its playing FIFA or being around the team room," Starc said.

Recently, Kolkata Knight Riders released Starc ahead of the IPL 2019 auction. The contract of the left-arm fast bowler, who was one of the most expensive bowlers in the auctions last season, was ended via a text message.

India have a better record against the Aussies in T20Is, while Australia keep an upper hand in the longest format. In their last eight T20Is against Australia, India have won seven, which includes a 3-0 series sweep in 2016.

In Tests, India have managed to win 25 matches and lost 41, while a match tied and 41 Tests ended in a draw.

Mitchell Starc Australia vs India 2018/19 Cricket
Get the latest updates on India vs Australia Series, check out the India vs Australia Schedule for 2020-21 and Ind vs Aus live score . Like us on Facebook or follow us on Twitter for more sports updates. You can also download the NDTV Cricket app for Android or iOS.