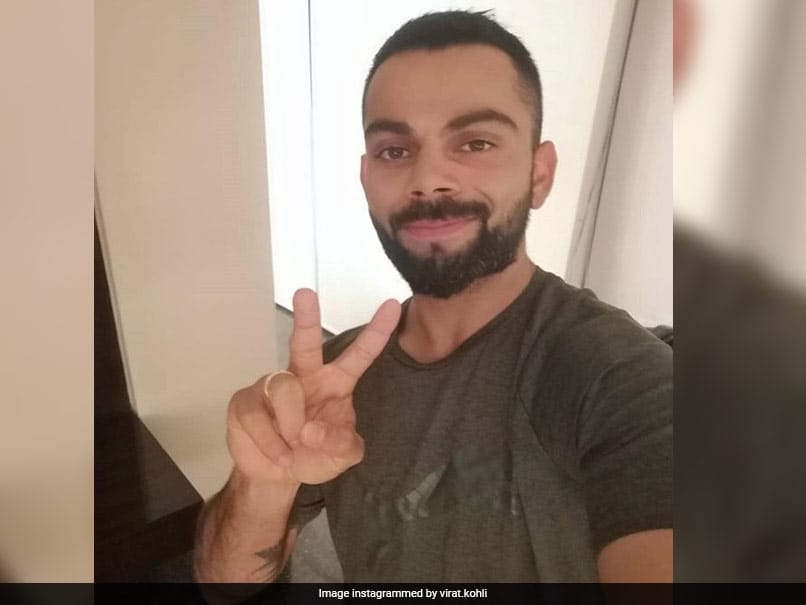 The Indian cricket team is in Australia for a 64-day long tour, starting with a three-match T20I series on November 21 at the Gabba, Brisbane. Ahead of the start of the gruelling tour, India captain Virat Kohli took some time out to meet Australian footballer Tim Cahill, who has also represented Premier League club Everton as a striker. Cahill took to Instagram to upload a photo with Kohli and thanked the Indian cricket captain for supporting the Australian footballer's decision to play in India. "Pleasure to catch up with you brother @virat.kohli. A lot of respect for you and the work you do in INDIA on and off the cricket pitch. Appreciate you supporting my move to play football in India. #LEGEND," he captioned the image.

Pleasure to catch up with you brother @virat.kohli Alot of respect for you and the work you do in INDIA on and off the cricket pitch. Appreciate you supporting my move to play football in India. #LEGEND

In the ISL points table, Jamshedpur FC are currently placed fourth with 11 points from seven games.

Earlier in the day, the Board of Control For Cricket in India (BCCI) uploaded pictures of Team India's first practice session. Indian wicketkeeper Rishabah Pant was seen fine-tuning his bat while top-order batsman Rohit Sharma also took to the nets.

Some post #TeamIndia's first training session at The Gabba! pic.twitter.com/zeznMTsWoA

Cricket Australia also posted a picture of Kohli sweating it out in the field.

India captain @imVkohli runs laps at the Gabba as the side have their first hit out of the tour. Here's what the coach had to say: https://t.co/0tc4q0EVfq #AUSvIND pic.twitter.com/UEl127ftrK

The visitors will end their tour with the third and final ODI on January 18, 2018.

Jamshedpur FC Tim Cahill Football Cricket
Get the latest updates on IPL Auction 2023 and check out  IPL 2023 and Live Cricket Score. Like us on Facebook or follow us on Twitter for more sports updates. You can also download the NDTV Cricket app for Android or iOS.