Australia will travel to United Kingdom for the Ashes 2019 in August. 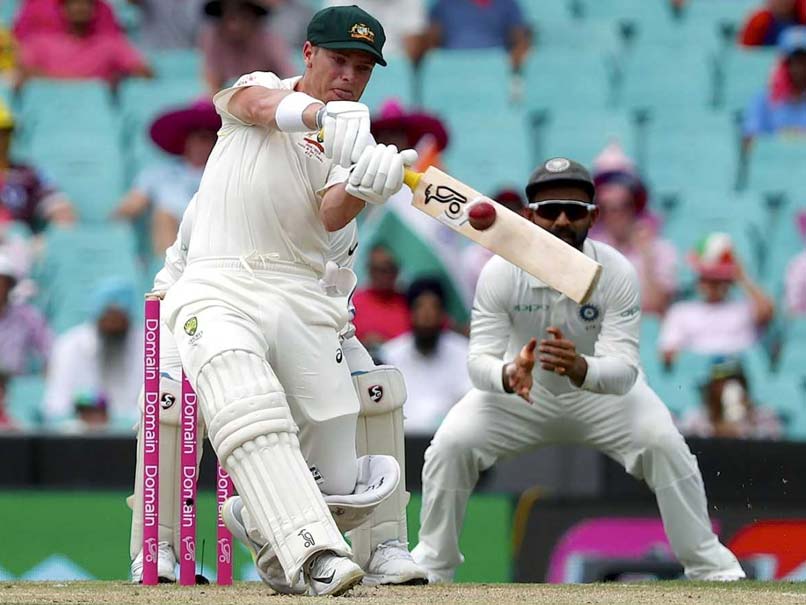 Marcus Harris is one of the batsmen who has impressed Ricky Ponting.© AFP

Ricky Ponting, former Australian captain, believes only three of his national team batsmen have cemented their place for the Ashes 2019, banking on their performances against India in the ongoing Tests. Ponting was mighty impressed with opener Marcus Harris' performance against India and said that he is a lock for the Ashes. Apart from Harris, Ponting picked up Usman Khawaja and Travis Head as the other two batsmen who have impressed him and should be considered for the Ashes 2019. "Harris is (a lock), I've been really impressed with the way he's played," Ponting told cricket.com.au.

"Khawaja is a lock to go even though he hasn't had a great series so far.

"On the back of what I saw today I really liked what I got to see from Marnus. His technique looked good.

"Travis Head, our second leading run-scorer in this series but once again just lots of starts without going on. I think they'll probably stick with him," Ponting added.

However, Ponting questioned veteran batsman Shaun Marsh's form and said he cannot get out on a delivery which is not doing much.

"We saw again today he started nice and positively and hit two really good cover drives and then it's just the ball that doesn't do anything that gets him out.

Both Khawaja and Head have notched up a half-century each in the ongoing Test century against India.

Australia will travel to United Kingdom for the Ashes, starting from August 1 at the Edgbaston in Birmingham.

India Cricket Team Usman Khawaja Marcus Harris Travis Head Australia vs India 2018/19 Ricky Ponting Cricket
Get the latest updates on ICC T20 Worldcup 2022 and CWG 2022 check out the Schedule, Live Score and Medals Tally. Like us on Facebook or follow us on Twitter for more sports updates. You can also download the NDTV Cricket app for Android or iOS.