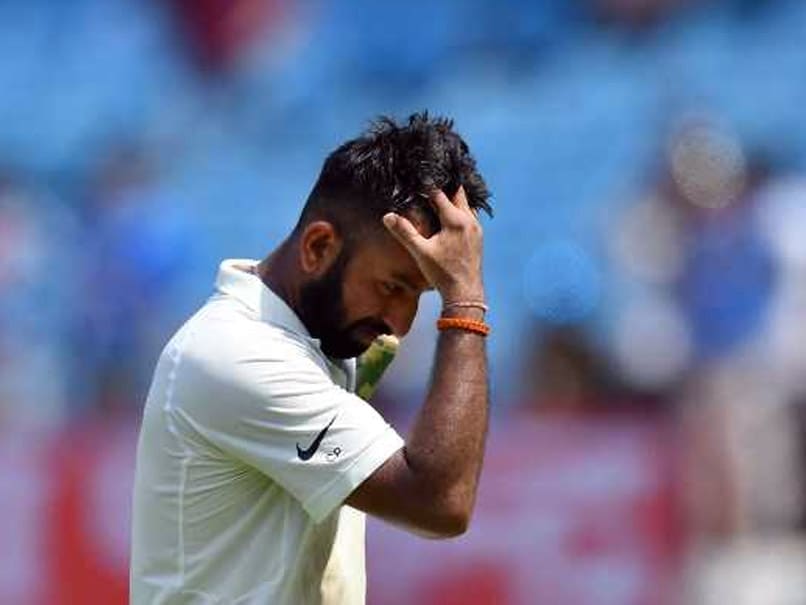 Questioning Cheteshwar Pujara's slow scoring rate during the ongoing Melbourne Test, former Australian skipper Ricky Ponting has explained why the Saurashtra batsman's innings could end up costing India dear. “If India go on and win the game, it'll be a great innings (but) if they haven't got time to bowl Australia out twice … it could be what actually costs them the game,” Ponting was quoted as saying by cricket.com.au.

Ponting further stated that throwing life into an otherwise slow run rate can be tantamount to pushing mountains for India when Pujara is at the crease. “I think it's always hard for India to push the run rate along when Pujara's there. He's just made another hundred, his second of the series, so he's playing well and doesn't really look like getting out. But he just locks himself in this little bubble where scoring doesn't seem to faze him at all," he said.

The experienced Pujara, who has scored more runs and faced more balls than any other batsman in the series, was 68 not out overnight and continued to build on his total slowly.

Pujara's fourth Test century against Australia is also his slowest in the longest format of the game and also the third slowest by an Indian in Australia, behind Sunil Gavaskar (286 balls, Adelaide 1985) and current India coach Ravi Shastri (307 balls, SCG 1992).

Pujara is also the fifth Indian batsman to score a century in the Boxing Day Test. This is the first time Pujara has scored two centuries in an overseas Test series.

Cheteshwar Pujara Ricky Ponting Australia vs India 2018/19 Cricket
Get the latest updates on ICC Women's Cricket World Cup 2022 and IPL 2022, check out the Schedule , Live Score and IPL Points Table. Like us on Facebook or follow us on Twitter for more sports updates. You can also download the NDTV Cricket app for Android or iOS.