Need To Make Sure We Continue The Momentum, Says Travis Head

Australia claimed their first Test win at Perth since the ball tampering scandal. 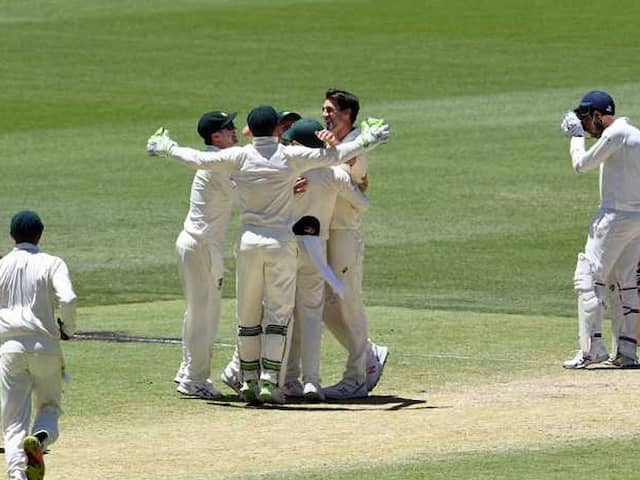 Australia won the second Test against India in Perth to level the the four-match series 1-1.© AFP

After suffering a 31-run defeat in the first Test against India in Adelaide, Australia bounced back with a 146-run victory in Perth to level the four-match Test series 1-1. The comprehensive win was the first for the Australian team since the ball-tampering fiasco that shook the team in March, earlier this year. With a win finally in the bag in the longest format, middle-order batsman Travis Head on Friday said that the team will make sure to continue with the momentum going into the Boxing Day Test.

Travis Head scored 58 and 19 in both the innings of the second Test. But his unusual dismissal -- caught out at third man -- in both the innings left Head disappointed. Showing displeasure in the mode of his dismissals in Perth Test, Head said that he is looking to forward to correcting his mistakes ahead of the third Test.

"(It was) very disappointing in the second innings. I think the first innings, yes, disappointing, to get out the way I did but I thought we changed the momentum of the game, leading up to that (second) new ball. But very disappointed in the second innings, to get out that way. I have to learn from that. You can't get out that way, you can't be doing that, especially in the moment of the game.” Head added.

The third Test between India and Australia will start from December 26 in Melbourne.