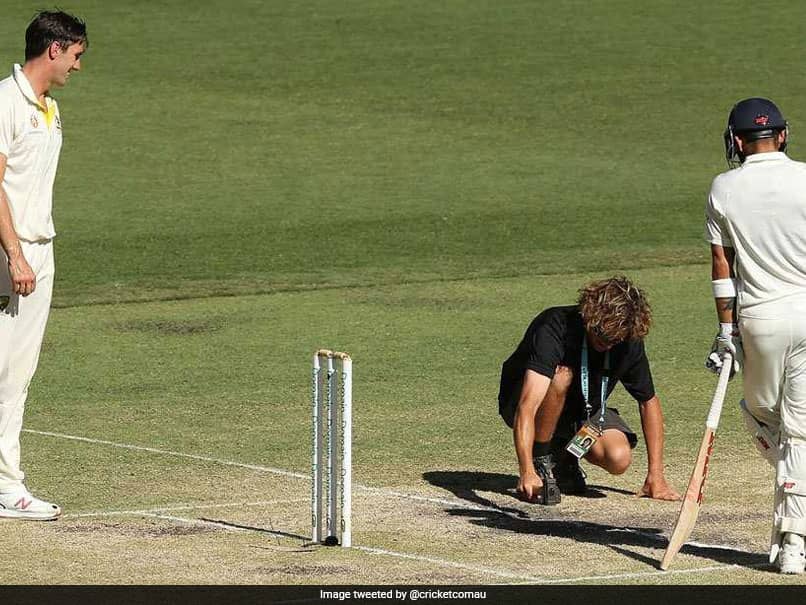 The Perth pitch, where India and Australia played the second Test of the ongoing series, received an "average" rating from the International Cricket Council (ICC). According to a report by Cricket Australia, match referee Ranjan Madugalle gave the pitch at the new Optus Stadium in Perth an 'average' rating -- the lowest pass mark provided by cricket's world governing body. The ICC had introduced the pitch rating system as a disciplinary measure to improve the standard of the pitches all around the world.

The rating can vary from -- very good, good, average, below average and poor, when rating Test venues.

According to the report, the 59-year-old Madugalle was in charge of the first half of the four-Test series between Australia and India, locked at 1-1, but Andy Pycroft will be match referee at the MCG and SCG.

Hosts Australia had defeated India by 146 runs in the Perth Test to level series 1-1.

Nathan Lyon had picked eight wickets on the Perth pitch where India skipper Virat Kohli opted to play with four seamers and no specialist spinner.

Kohli later received a lot of criticism for not including a spinner with some suggesting that it was the main reason for India's loss.

Australia will host India in the Boxing Day Test starting from December 26 in Melbourne. The two sides will play the final Test in Sydney which will be followed by a three-match One-Day International (ODI) series.