MS Dhoni can be seen practising indoors while it was raining in Australia in a video posted by the BCCI. 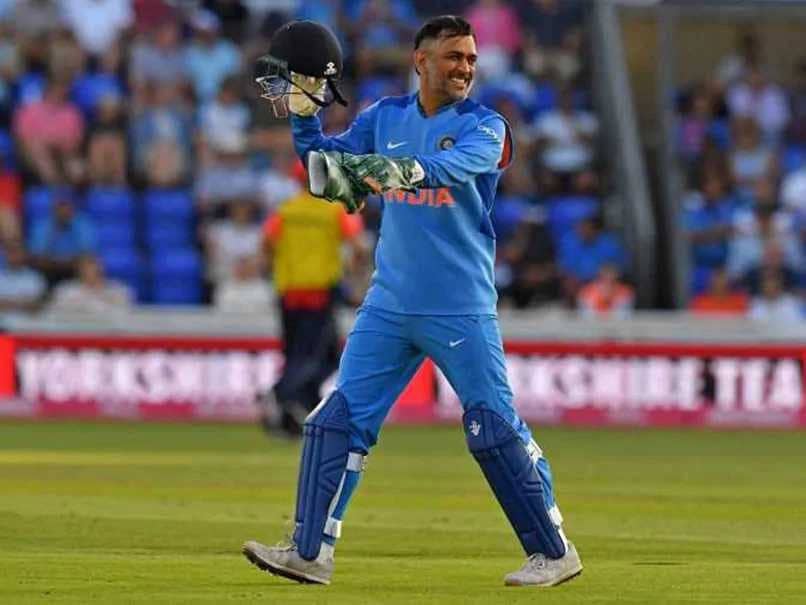 MS Dhoni will return to the limited-overs fold in the upcoming ODI series vs Australia.© File Photo/AFP

MS Dhoni's return to the Indian squad is now making waves on social media. After his practice session pictures went viral on Wednesday, the former Indian captain has now stumped rainfall in Australia by resorting to an indoor-training session ahead of the first One-day International between India and Australia at the Sydney Cricket Ground. The Board of Control for Cricket in India (BCCI) took to Twitter on Thursday to post a video where MS Dhoni can be seen attending a nets session indoors. BCCI wrote, "When it's raining outdoors, we switch to indoors."

When it's raining outdoors, we switch to indoors #AUSvIND pic.twitter.com/pkWBcyygtM

MS Dhoni was recently left out of the Indian T20I squad against Australia, and now the 2011 World Cup-winning captain's return has strengthened the Indian dressing room, as his experience will do a world of good to Team India.

Before the World Cup starts, MS Dhoni will lead the Chennai Super Kings in the Indian Premier League 2019, which starts March 23. The coveted T20 tournament will be played in India with the BCCI clearing the air over prospects of the 2019 edition being played in Dubai or South Africa.

Virat Kohli Cricket Australia vs India 2018/19 BCCI
Get the latest updates on India vs Australia Series, check out the India vs Australia Schedule for 2020-21 and Ind vs Aus live score . Like us on Facebook or follow us on Twitter for more sports updates. You can also download the NDTV Cricket app for Android or iOS.