India, the top-ranked Test side in the world, are yet to play a day-night five-day game. 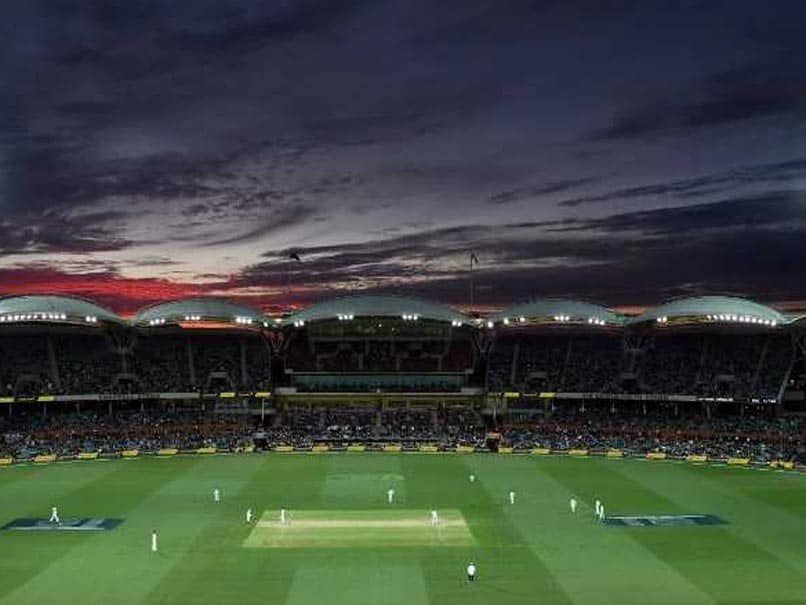 Cricket Australia wants the Adelaide Test to become a permanent day-night fixture and hopes India agree to play the pink-ball match when they tour next time. Australia's cricket chief  Kevin Roberts on Friday urged India to reconsider its opposition to play under the lights after a poor crowd turnout on day one of the first Test. Cricket Australia had originally pencilled in the ongoing opening Test of the four-match series as a pink-ball match, but India did not endorse the idea.

India, the top-ranked Test side in the world, are yet to play a day-night Test and they did not want to risk their first one during such a high-profile series.

But on Thursday only 24,000 passed through the turnstiles, which new CA chief executive Kevin Roberts blamed on fewer interstate visitors who would have come for the night-time spectacle.

"We think we would've had 15,000 or so interstate visitors if it was a day-night Test so there's no doubting we've lost that group of fans," he told SEN radio.

Asked if the poor crowd had convinced him that the Adelaide Test should be day-night, Roberts replied: "Absolutely".

"It matters what the fans think and they've voted with their feet. Those numbers (in previous years) are incredible so we're really excited about getting back to that in the future."

Roberts said he hoped to convince India of the merits of a day-night Adelaide Test on their next tour of Australia in 2020/21.

"Let's hope so. Part of that fabric of cricket both nationally and internationally is so rich so we embrace the fact that they've had a different view about this Test match," he said.

"We hope that the sentiment from fans is something India can see."

According to Roberts, India is the only national team still holding out on day-night Tests, which CA believes is one of the key ways to retain interest in the five-day version of the game following the rise of the quickfire Twenty20 format.

Australia have played four day-night Tests since 2015, three of them in Adelaide, winning them all. They play Sri Lanka under lights in Brisbane in January.