India's team director Ravi Shastri has emphasized that the inexperienced bowling line-up has to learn from past mistakes if they are to avoid a 5-0 whitewash. India's bowlers have struggled immensely in the first three ODIs and Ravi Shastri has added that they must step up if India are to avoid the whitewash.© PTI
Canberra:

Having already lost the series after three successive defeats, the visitors will be playing for pride when they take field at the Manuka Oval in the fourth ODI on Wednesday in Canberra. (India Will Get Full-Time Coach After World Twenty20: Anurag Thakur)

"If they learn from their mistakes they will stop it, yes," Shastri told reporters when asked if the bowling attack is good enough to prevent a whitewash. (MS Dhoni Says Public Interest Litigation Needed to Review his Captaincy)

Shastri though was critical of the inconsistent bowling attack in the last three games. (Glenn Maxwell Says Australia Aiming for Whitewash)

"They will be disappointed, there is no doubt about that because to win a game one or two bowlers can't do the job. You need to bowl as a unit. The reason why we did well at the World Cup last year was we had all the five bowlers firing.

"So when that happens then you have a chance of beating the best side in the world. But there are no excuses for bowling wides, so obviously they will be disappointed and they have to put their best foot forward," said Shastri.

"To apply finishing touch in close games, we need to bowl better and be consistent as a bowling unit. Dhoni mentioned in the press conference that there were too many easy boundaries. It's not that the batsman has to earn it but they are given like freebies. That should be eliminated. Even if you cut that by 60-70 percent, it will become an even tighter game," he added.

If India were outplayed in the first two games, then the visitors did give Australia a hard time in the third match, which they lost by three wickets. Shastri defended his boys' performance.

"There is absolutely no shame in the way they have played despite recent results. Because I know there is only one way to go after this tour of Australia and that's going up. I know what happened 12 months ago after the Test series and I know where we stand today as far as the Test team is concerned," said the former India all-rounder.

"I see no reason why after this series am sure the bowlers will learn and we can go places. So disappointed yes because lets be fair we could have pulled one back especially in Melbourne. But it didn't happen and Australia played well," he added.

Shastri stressed on the need to build bench strength and also suggested that BCCI should look into sending an extra squad member on far-away tours.

"We need bench strength because this is one of the toughest tours. And I have been to Australia many times. In the last few days we have been through three time zones. And it's not often you go through that.

"And in the future I would suggest to the BCCI to have some extra players. Instead of just 15 on a tour like this, probably 16 would be advisable. Somewhere close to the subcontinent like in Sri Lanka, Bangladesh, or the Middle East, 15 is fine.

"But here when you travel that far, and suddenly you get injuries, I think it is something I will suggest. We need to have a bench-strength of atleast 7-8 bowlers have to be there all the time and there also there will be specialists for T20s, for ODIs and for Tests," he added. 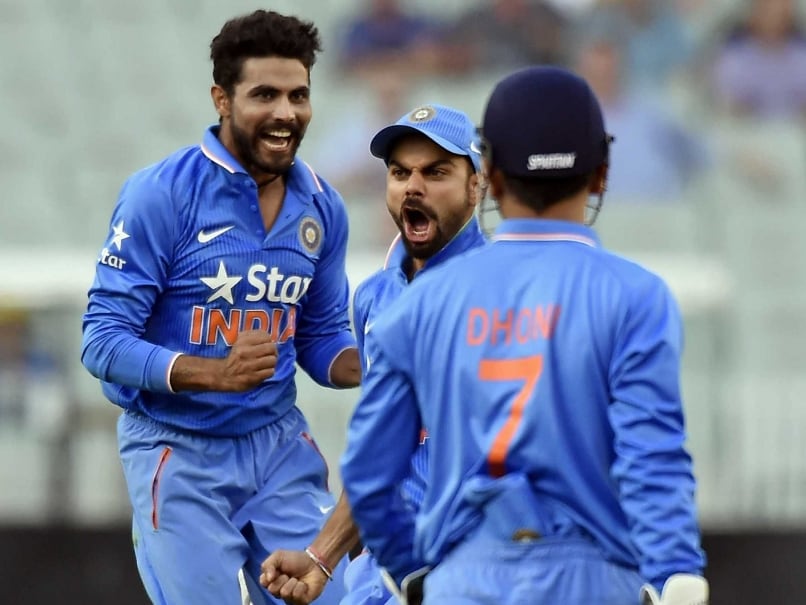 Ravindra Jadeja put in a good show at the MCG but India were looking for some extra options in their bowling department, which resulted in Ashwin being left out.

Shastri also hinted about premier off-spinner Ravichandran Ashwin's to the playing XI after missing the action at MCG.

"He is a seasoned campaigner and he is one of the best bowlers in the world. He has done fabulously well for us. Conditions demanded that we needed to look at other options and Ashwin's absolutely fine with that decision. He might play tomorrow, or in the next game," said Shastri.

"Our strength is spin because if you have experience in this bowling department, it's in spin. So we went with that experience in the first game and then realised that we need more bases covered. We need that extra option of a bowler. And hence we played Rishi Dhawan and Gurkeerat Singh Mann because it gave you an extra option," he said, explaining the previous selection decisions.

Talking further about an all-rounder's role, he said, "Ravindra Jadeja has shown that in the Test series. He has matured a lot. He has played crucial innings in the Tests, so there is no reason why he can't play overseas. But you have to get the opportunity first. Every time he has gone to bat, it's been the death.

"And we have batted so well at the top that the opportunity has not been there for the lower order. But if and when there is a situation, there is the opportunity to chase, it will be the test. And I am sure he will be up for it." 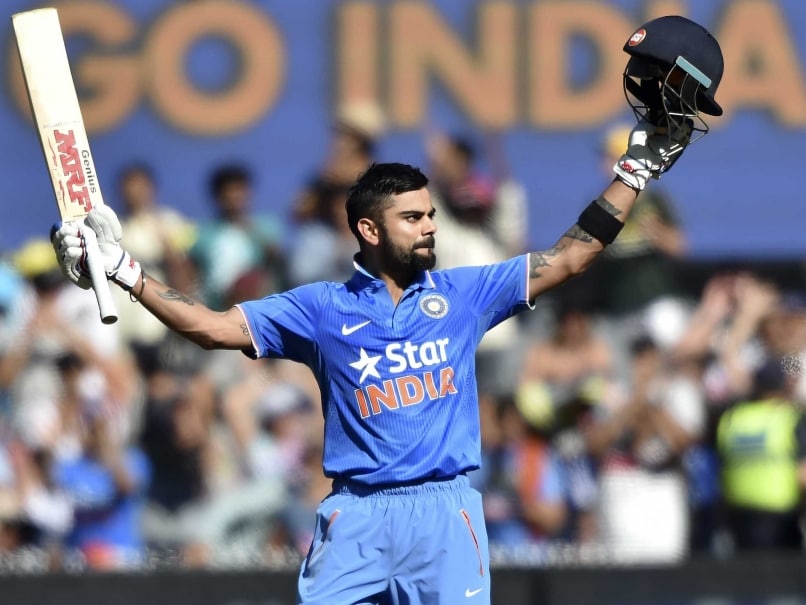 Virat Kohli became the fastest to 7000 runs but Ravi Shastri said the team was not focused on individual milestones.

-Not Driven by Milestones-

"And we have batted so well at the top that the opportunity has not been there for the lower order. But if and when there is a situation, there is the opportunity to chase, it will be the test. And I am sure he will be up for it."

After the 'play of pride' in the remaining two matches, lies the T20 test in the three-match series to follow, but Shastri isn't looking that far.

"We will still focus on these two games. We want to see if the bowlers learn from what happened in the first three games, and if that happens, it will be the biggest plus irrespective of the result.

"It's a young side and we have had three debutants, and we have been plagued by injuries. It's an opportunity to learn and in Australia nothing comes easy. It is one of the hardest places to play and you are playing against the world champions. The fact that they are competing, and they have competed right through this one-day series, is itself very good," said Shastri.

Shastri was also quick to respond to a query on the Indian batsmen slowing down near milestones and whether it impacted the team score.

"If they were focusing on milestones, Virat Kohli wouldn't be the fastest to 7000 runs, he could have taken another 100 games. And if that was the case Rohit Sharma would not be having two ODI double-hundreds and a highest score of 264. That's my answer," Shastri emphatically stated.

Comments
Topics mentioned in this article
India Cricket Team Australia Cricket Team MS Dhoni Ravi Shastri Manuka Oval, Canberra Australia vs India 2015-16 Cricket
Get the latest updates on IPL 2020, check out the IPL Schedule for 2020 and Indian Premier League (IPL) Cricket live score . Like us on Facebook or follow us on Twitter for more sports updates. You can also download the NDTV Cricket app for Android or iOS.