Mahendra Singh Dhoni has expressed his delight after taking an unbeatable 2-0 lead and said that he feels more under control of the match if bowlers execute plans well. 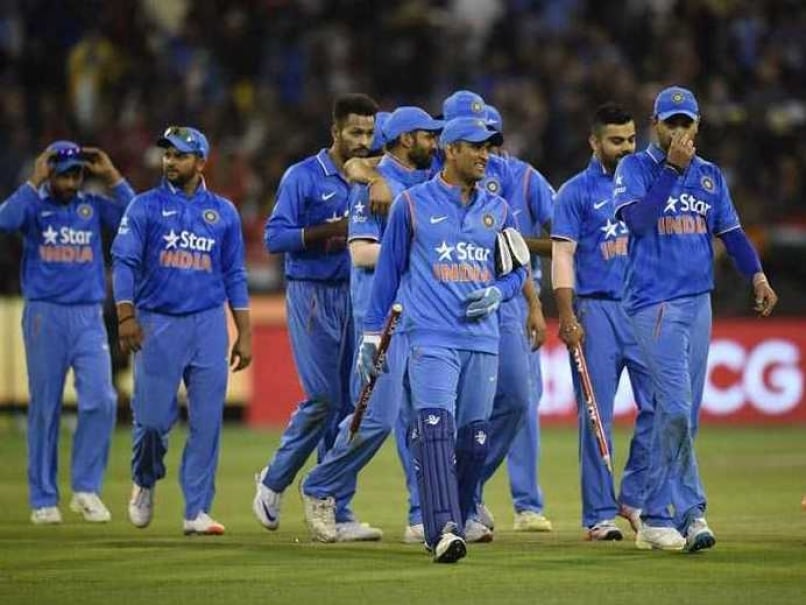 India skipper Mahendra Singh Dhoni said he is happy with the manner his bowlers have executed their plans in the three-match Twenty20 International series against Australia so far.

India today beat Australia by 27 runs in the second T20 to take the unbeatable 2-0 lead in the three-match series.

"As a captain, I feel more in control if the bowlers are executing their plans well, whether they are spinners or fast bowlers," said Dhoni at the post match press conference.

"Most important is that all bowlers should execute their plans, exploit the fields and look to bowl in the same area, be consistent with the line and length. Otherwise at times it becomes difficult to manage, and boundaries flow just when you try to plug the gaps. If the execution is poor, it seems that there is no plan," he added.

"The rule changes have helped the spinners. There are five fielders outside the circle in T20s which is helping them as compared to the ODIs. I was pretty sure that I didn't want to give spinners any overs in the first six.

"I knew they will hit a few boundaries to the fast bowlers but the spinners will have a very good chance even if we keep the run-rate at 10-an-over. The outfield was a bit wet but I thought the spinners could manage with different lengths and bigger boundaries," he explained. 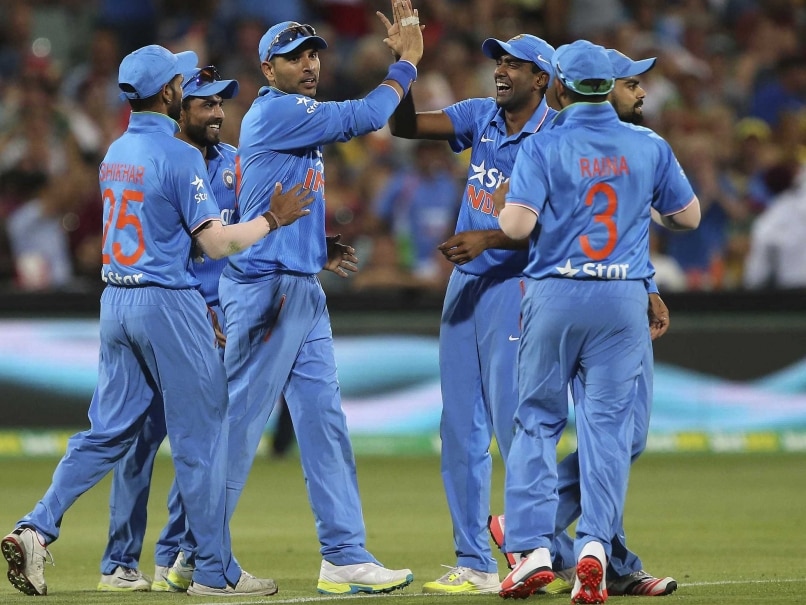 Yuvraj Singh has not had a chance to bat in the two Twenty20 matches but MS Dhoni has stated that there will be no experimentation.

Settling On a Combination Before World Twenty20

After this series also India will continue to play the shortest format until World T20 at home.

"Definitely it is possible that this is a combination for the World T20 but we have to wait and watch because we are playing in Australia. There will be few changes to be made because the World T20 is not a bilateral series. So from utility point of view, we cannot have the luxury of picking players saying if something happens, he can come in.

"We need more players who can come into the team with more situations in mind, and not just one particular situation like in a 16-17 man squad," said the skipper.

One of the key aspects of this series for India has been the return of Yuvraj Singh and Suresh Raina to the fold. While Raina has had a bat in the middle, Yuvraj is still waiting for his turn, but has proved to be a great utility with the ball, especially in this second T20I, picking 1-7 in two overs.

"I think he bowled really well. You need more individuals who can do more than one job on the field. If all of them are good with the bat and can contribute with the ball, it just adds on to the strength of the side.

"It helps us that Hardik Pandya is also bowling well. Not to forget Suresh Raina who can also bowl if needed," he said.

No Room For Experimentation

Asked if there is scope for experimentation in the final T20I, he replied, "We want to see what Yuvraj and Hardik can do with the bat but where is the opportunity? We can't make them open, and Virat is batting very well at three. If partnerships grow and it is the 15-16th over, then it is my time to come in and play big shots. We do have a few more matches coming up, so they will get better chances."

After India lost the five-ODI series 1-4, they bounced back strongly to win the first two T20Is of the three-match series and Dhoni feels it should be considered as eight-game series.

"It was very important to take it as a full eight game series, and not just ODIs and T20s. We had very less time to adapt to conditions and only a couple of practice sessions before we played a warm up game.

"Considering that the batsmen have done a really good job of scoring the amount of runs they did through the series. We were tentative about bowling because some of them were coming back to the side and we had a few youngsters as well. Overall, I am very happy with the batting effort, but we have to improve our bowling in overseas conditions," Dhoni said.

Asked if it was surprising to see Australia make six changes to their playing XI despite trailing in the series, in their bid to prepare for the upcoming New Zealand tour, Dhoni said: "Frankly it is none of my business. I don't know their schedule and I don't know how bad it was before they played us. You decide what is best for your team and maybe they thought making these changes were very important.

"Maybe they thought playing all of them would give them a better chance to pick their team better for the World T20."

Comments
Topics mentioned in this article
India Cricket Team Australia Cricket Team MS Dhoni Yuvraj Singh Virat Kohli Melbourne Cricket Ground Australia vs India 2015-16 Cricket
Get the latest updates on Fifa Worldcup 2022 and check out  Fifa World Cup Schedule, Stats and Live Cricket Score. Like us on Facebook or follow us on Twitter for more sports updates. You can also download the NDTV Cricket app for Android or iOS.