Pistorius was imprisoned in July last year after being found guilty on appeal of murdering girlfriend Reeva Steenkamp on Valentine's Day 2013. 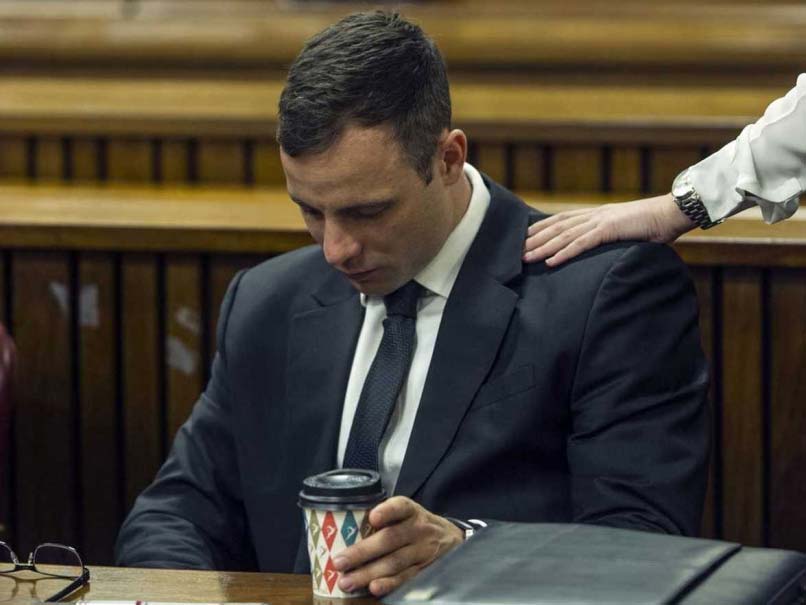 A South African appeals court increased paralympic champion Oscar Pistorius' sentence for murdering his girlfriend Reeva Steenkamp to 13 years and five months on Friday. The Supreme Court of Appeal in Bloemfontein more than doubled his original sentence of six years after the state appealed that it was unduly lenient. Prosecutors argued earlier this month that Oscar Pistorius failed to show genuine remorse after killing his girlfriend.

"One of the essential ingredients of a balanced sentence is that it must reflect the seriousness of the offence," Andrea Johnson, of the National Prosecution Authority, told the court.

The Paralympic athlete shot dead Reeva Steenkamp in the early hours of Valentine's Day in 2013 when he fired four times through the door of his bedroom toilet. He pleaded not guilty at his trial in 2014 and has always denied that he killed Steenkamp in a rage, saying he mistook her for a burglar.