ENG vs AUS 1st Test Day 5 Highlights, Ashes 2019: England were bowled out for 146 in the chase of 398 runs in the Ashes opener at Edgbaston on Monday. 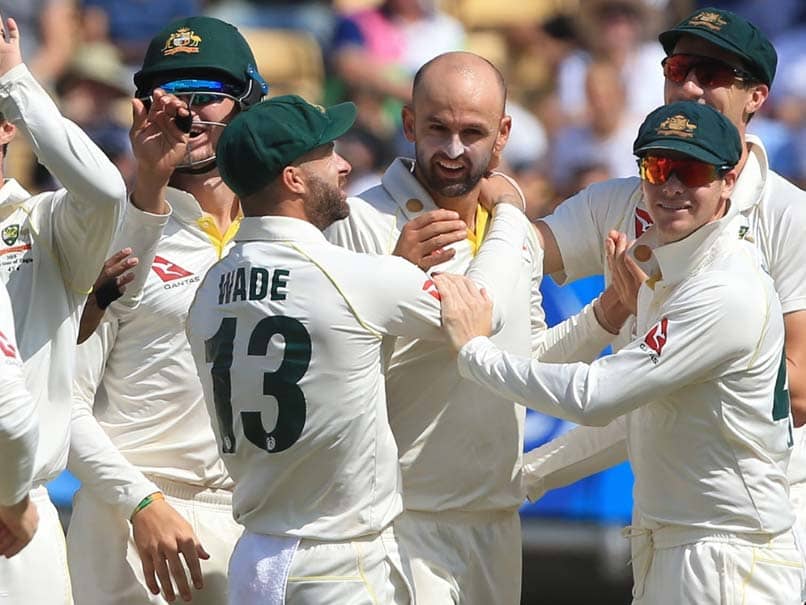 England Cricket Team The Ashes 2019 England vs Australia, 1st Test Cricket
Get the latest updates on India vs Australia Series, check out the India vs Australia Schedule for 2020-21 and Ind vs Aus live score . Like us on Facebook or follow us on Twitter for more sports updates. You can also download the NDTV Cricket app for Android or iOS.