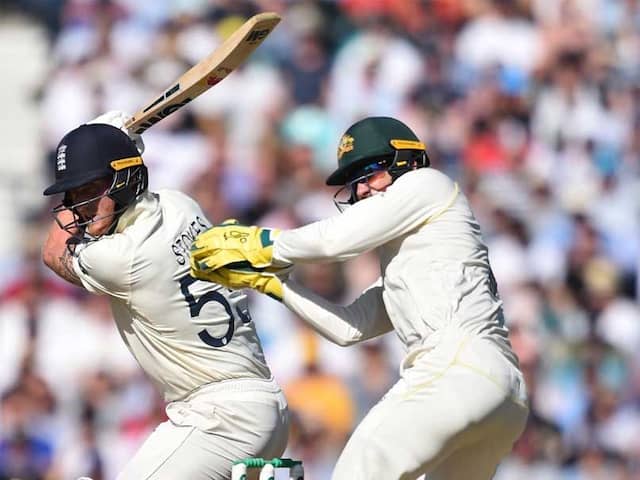 England seized control on the third day of the fifth Ashes Test on Saturday, building a likely match-winning lead of 382 as they look to square the series. With two full days of play to come and the weather in London set fair, the home side, on 313/8 in their second innings, appear certain to pull level at 2-2 barring a miraculous fightback from Australia. Nathan Lyon slowed England's progress in the morning session, taking the wickets of Rory Burns and captain Joe Root but those were rare early bright spots for the tourists on a pitch that offered little help. (Scorecard)

Australia Cricket Team The Ashes 2019 Cricket England vs Australia, 5th Test
Get the latest updates on IPL 2020, check out the IPL Schedule for 2020 and Indian Premier League (IPL) Cricket live score . Like us on Facebook or follow us on Twitter for more sports updates. You can also download the NDTV Cricket app for Android or iOS.