ENG vs AUS 2nd Test Day 3 Highlights, Ashes 2019: Inclement weather led to washout of the remainder of the day's play. 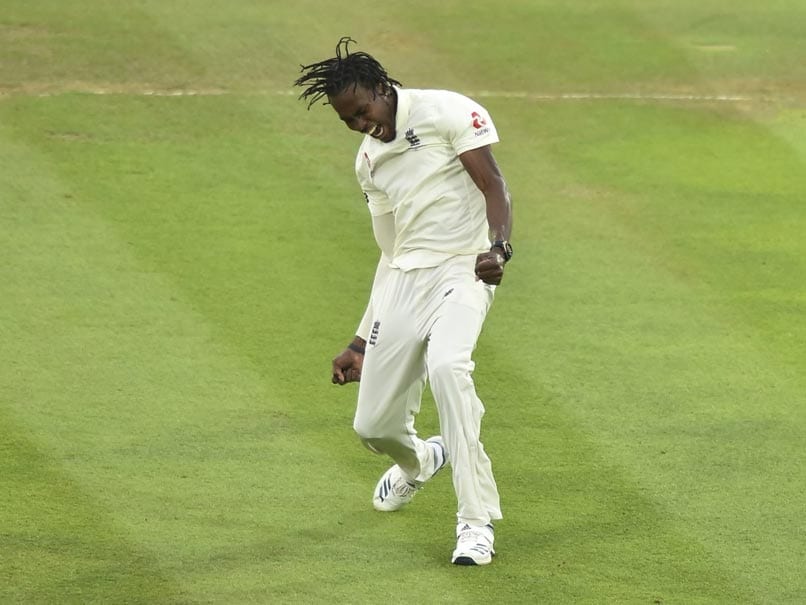 Australia finish the third day's play at 80 for four, trailing England by 178 runs in another rain-affected day at Lord's on Friday. Only 24.1 overs were bowled before the rain forced the umpires to call for early lunch. After the first session, persistent rain in London did not allow any further action on the day and the umpires eventually called off the day. Earlier, Australia's Josh Hazlewood marked his entry into this season's Ashes with three wickets as England were dismissed for 258 after the second Test at Lord's finally got underway on Thursday. World Cup-winning England fast bowler Jofra Archer then marked his Test debut with an electrifying opening spell but the only wicket Australia lost before stumps was when David Warner was bowled by Stuart Broad. At the close Ashes-holders Australia, were 30-1 -- a deficit of 228 runs. Cameron Bancroft was five not out and Usman Khawaja 18 not out. England suffered an all-too familiar collapse as they slumped to 138-6 before a seventh-wicket stand of 72 between Jonny Bairstow and Chris Woakes repaired some of the damage. (SCORECARD)

England Cricket Team The Ashes 2019 Cricket England vs Australia, 2nd Test
Get the latest updates on IND vs NZ 2021, check out the Schedule and Live Score . Like us on Facebook or follow us on Twitter for more sports updates. You can also download the NDTV Cricket app for Android or iOS.